Police spotted a couple hacking cars in King County, Washington, on January 12. The criminals were in the fray when two police cars caught them. Despite their embrace, a red Kia Sportage somehow managed to get one of them out of the power’s ground units. 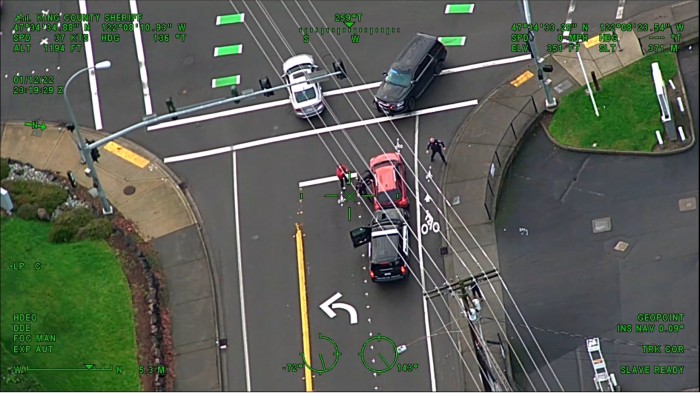 However, there was also a police helicopter in the air, tracing and capturing the criminal’s path. Police persistently chased the car thief until he turned in the wrong direction at a location 35 miles away. Perhaps he did not know, or, in his nervousness, he forgot that there was a flood on the Snoqualmie, so the water from which he was trying to escape was flooded. 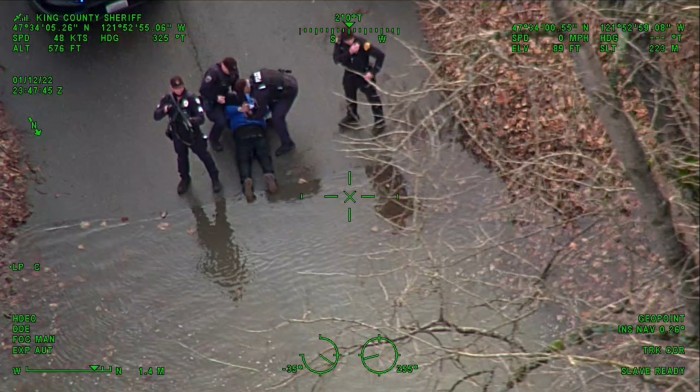 Of course, they saw everything from the helicopter, so they signaled to the police in time that the chase would not last long. The blue-coated criminal finally got out of the RV and gave up. Since Kia was forcibly removed from its owner by the runaway driver, in addition to $33,000 (10.3 million HUF) in damages, it will have to respond in court.

Check out the aerial view of the car chase:

The video will start after the ad