The United Kingdom withdrew from the European Union on January 31, 2020 and the end of the year will see the end of the transition period in which the same customs and tax rules and procedures as at the time of EU membership will apply.

However, it is not yet clear exactly what companies that have a trading relationship with the UK can expect from 1 January 2021,

and British companies doing business in EU member states. The Niveus Consulting Group concludes that this depends on the outcome of the Brexit negotiations.

According to Erzsébet Antretter, Director of Tax Consulting at Niveus Consulting Group, Brexit will make a huge difference in the lives of the companies involved even if the EU and UK have a close and extensive partnership in all areas by the end of 2020. Regions.

With Brexit, the UK left the value-added tax and customs union of the EU member states, thus the transition period ended,

This will inevitably create new obligations in trade and other relations between the two parties.

Things to do from January 1 – if agreed

• For example, in order for an enterprise to carry out an activity that is subject to customs legislation (importation of goods into or export from the Union), it must first clearly identify itself to the customs authorities. This will require a customs identification number, the so-called EORI number, which will be required for transactions involving the UK next year.

READ  The most beautiful twenty cars according to the golden ratio

• It seems clear that in the coming year, transactions between EU member states and the UK will not be reported as within the community but as third country transactions in VAT returns. However, not everyone believes, as Erzsébet Antretter points out, that because imports are subject to different VAT rules than acquisitions within a community, the VAT treatment of the entire supply chain may change.

If no agreement is reached between the EU and the UK by the end of the year, more significant changes are expected.

• In this case, the UK will not be a third country not only on paper but also in practice, and in addition to these measures, goods imported from the UK into the EU (and vice versa) may be subject to customs duties. In addition, some goods entering the EU from the UK (and vice versa) may be subject to tariff quotas and the import of certain goods may require special permits. Moreover, customs procedures may require a financial representative.

• If a producer uses material from the UK or is in the process of producing there, the goods in question will not be considered ‘originating’ under current EU preferential arrangements.

Businesses that would significantly increase their imports from their UK purchases may wish to inquire in advance with customs authorities about simplification options available.

It may also be a good idea to apply for customs permits, which can be used for customs clearance from your premises and only need to be used for periodic declarations, the expert suggests.

As the volume of import purchases increases, it is also worth considering the acquisition of AEO, that is, the status of Authorized Economic Operator, which is automatically accompanied by the possibility of paying VAT on imports by self-tax.

It may be good news for those concerned that while VAT and Customs trading firms may face major changes in the coming year,

Until then, income taxes will not be significantly affected by Brexit.

Most EU member states, such as Hungary, have an international agreement with the United Kingdom for the avoidance of double taxation. Their application is not affected by whether the UK is a member of the European Union or not. 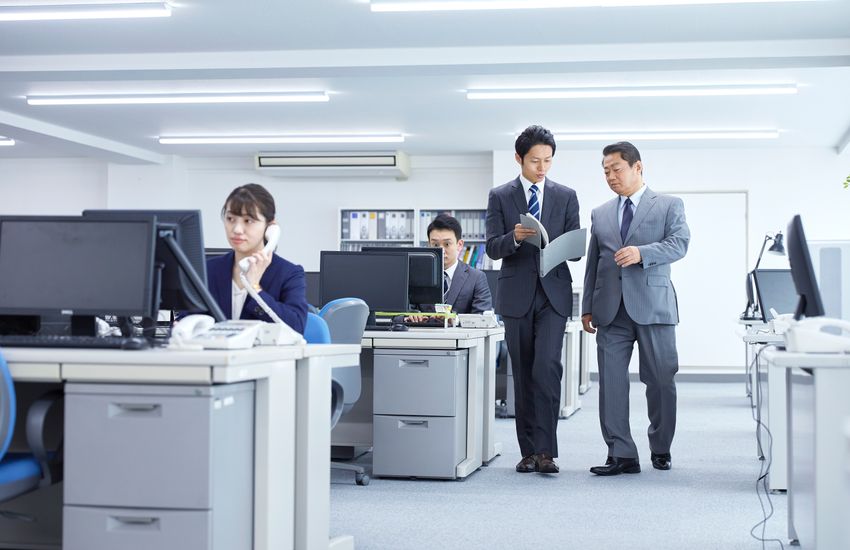