In the first 6 months after Brexit, more than 60 percent of EU citizens tested in British waters were Romanians. According to government figures, 7,249 people were stranded on Eurotunnel and Eurostar cruises in six months, five times more than last year. Experts say the proportion of citizens tested may indicate racial discrimination, the Guardian writes.

4482 Romanian, 600 Bulgarian and 400 Polish citizens across the border. However, very few people from the northern countries of the union have been suspended. Only 5 Danish, 59 Belgian and 144 French crossings were checked.

According to an analysis by law firm Bates Wells, the proportion of Romanian citizens being tested is high, with figures released by the government raising suspicions of discrimination.

“Holding public checks at the border is legal, but recent reports suggest there may be a motive behind the checks. These checks are traumatic for travelers, and officers often target innocent people. Patel said.

The most thought-provoking explanation is that a significant number of Romanian citizens have applied for a British settlement. With more than a million entries, they are the second most populous group. This may justify a large number of studies, but no similar trend has been found for previous poles. There is no official data on air traffic in the first half of the year, so it is not known what the overall incidence of incoming nationalities is. (Via Defender)

The article was written by Leonard Lilly. 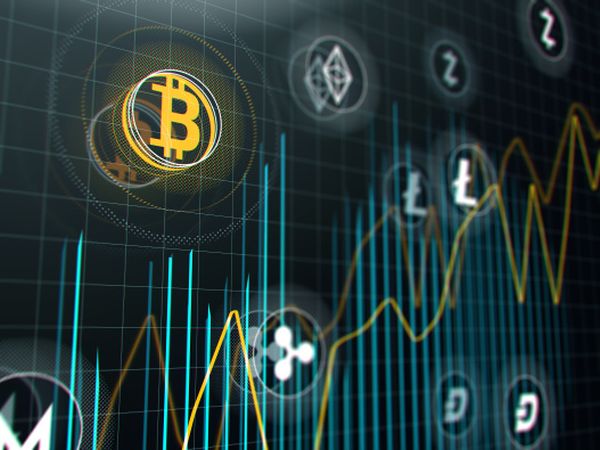 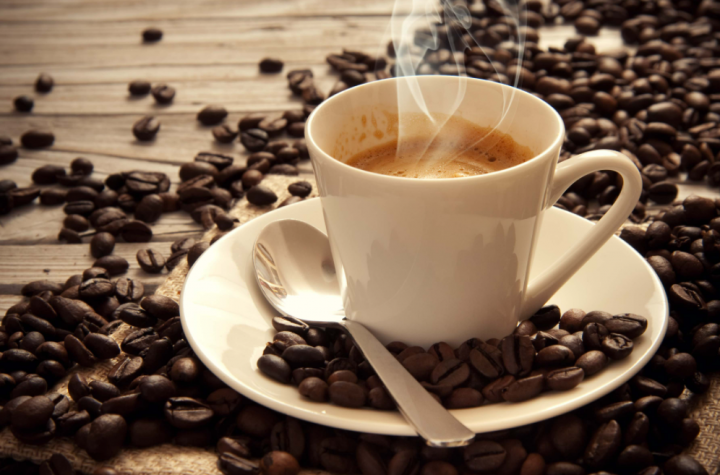 Britain expected to relax visa rules due to driver shortage

The third free practice has been canceled due to bad weather