With the spread of electric cars, more and more earlier classic models with alternative drive are appearing – the trend is for more and more manufacturers to adapt, but by no means unprecedented, to a type revived by a private company. This time around, the 1967 Ford Mustang was put on a new footing with the Briton in charge.

The company doesn’t portray the electric Mustang as a revival of an old classic, but rather considers it an “all-new electric Mustang,” “completely redefined.” The good news is that thanks to its black design, it not only looks seriously good, but is also fast: it accelerates to 96 km/h in 3.9 seconds (60 mph). 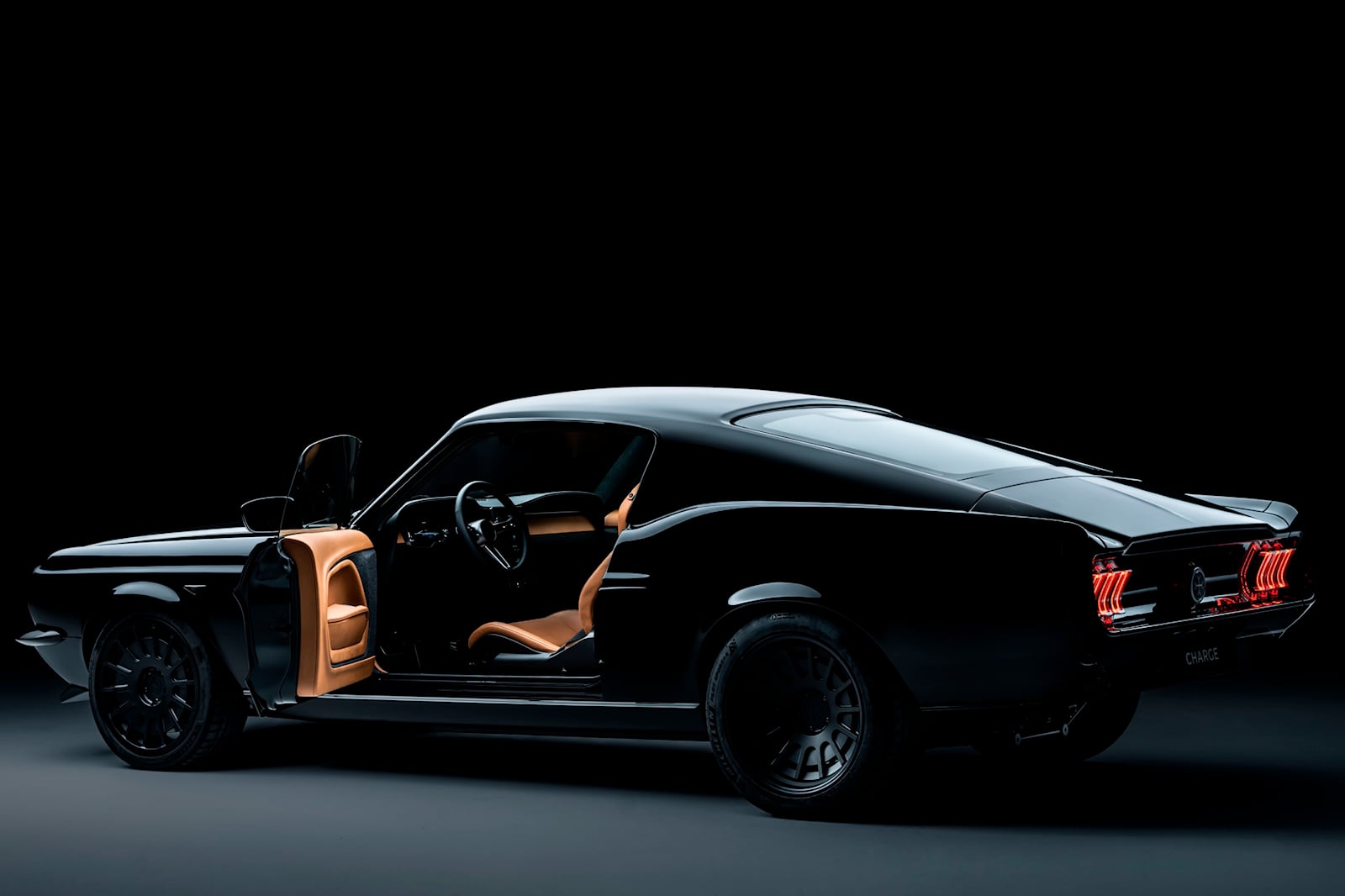 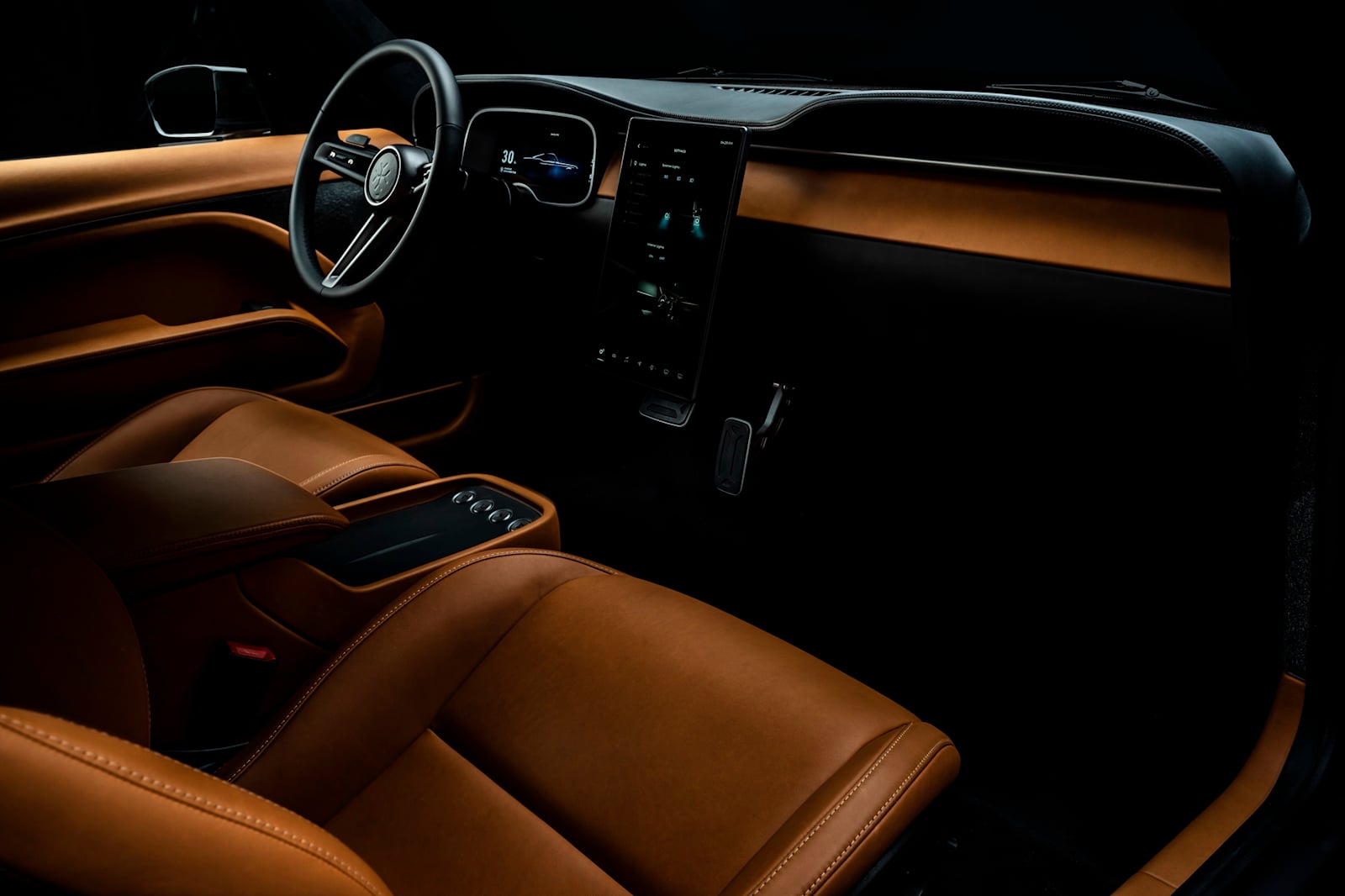 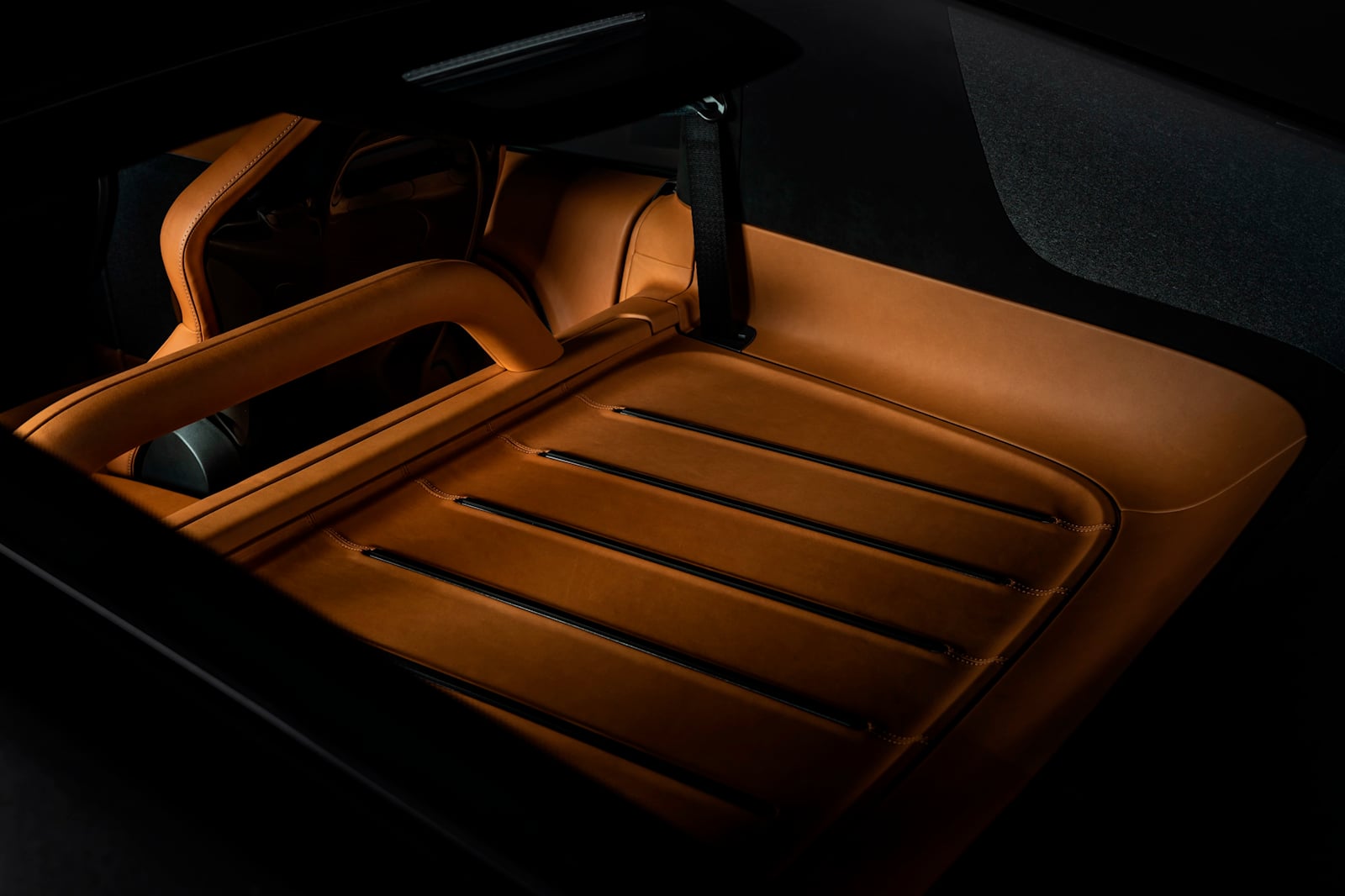 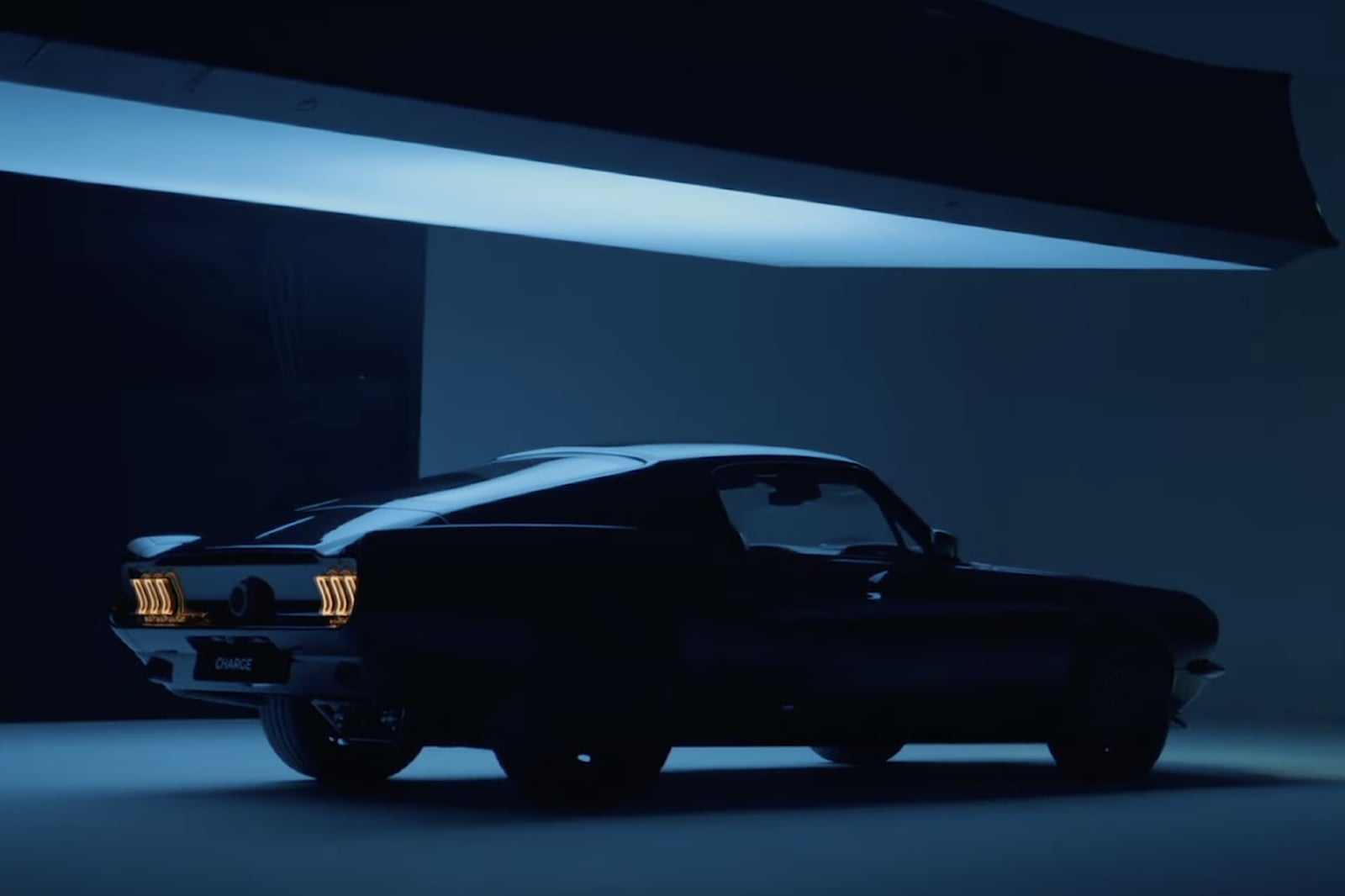 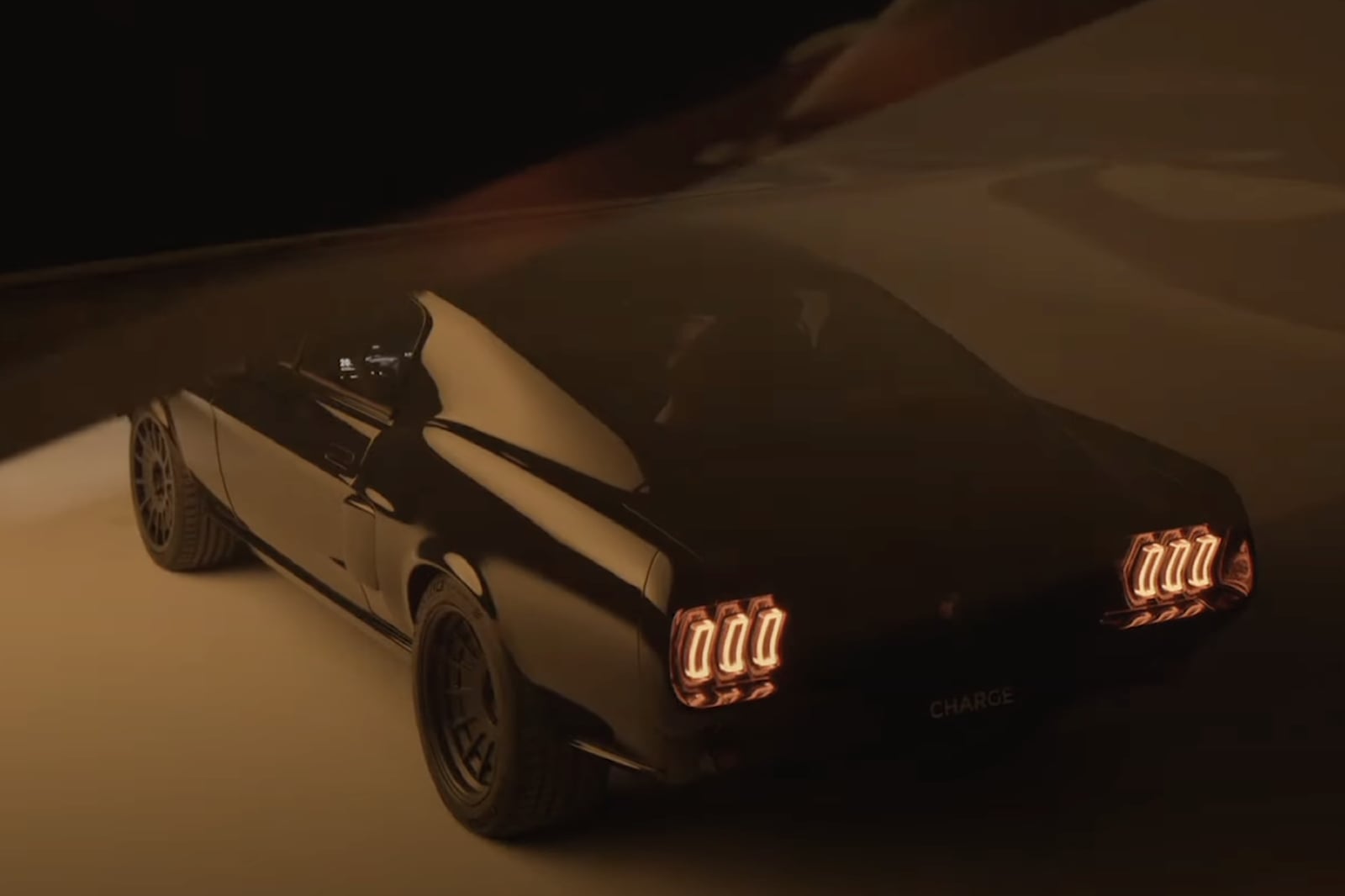 The secret of its 536 horsepower is its 64 kWh battery, which lasts about 320 kilometers on a single charge. There is also no shortage of torque, which is supported by the value of 1500 Nm. In addition to looks and technology, they also add to the Charge’s interiors: not many details about the cabin have been revealed, but they use the latest components.

However, even without the optional extras, an electrified and personalized Mustang doesn’t promise cheap fun: at least £350,000 is required, which equates to 158 million HUF at the current exchange rate. In return, they promise exclusivity, with Charge 499 making only of them. 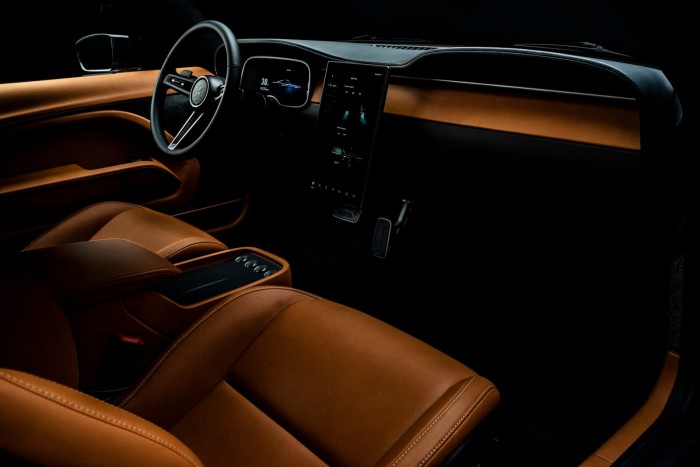 It’s not kind at all strange for the Charge to bring back the old classic in electric form: As we mentioned a few years ago, they created a similar limited series of electric Mustangs that focused more on the Shelby GT500.