According to the news, Apple’s next-generation iPad Pro could ship later than expected due to a supply chain issue.

Citing sources familiar with the Apple cases Reported by BloombergThe new 12.9-inch iPad Pro models, which are expected to be marketed with miniLED technology, are rumored to be hitting the market due to manufacturing problems from outside suppliers.

As a result, at least one miniLED display manufacturer has been reported to have discontinued production

Deliveries of the two largest iPad Pro models are expected to be delayed even after launch.

Bloomberg reported that although Apple may announce two new iPad Prots early this month, miniLED display technology will be limited to the larger 12.9-inch model. Despite production problems, the company reportedly has no plans to delay the show.

This is another blow to consumers, who have access to a very limited number of luxury items due to the coronavirus pandemic.

There is a shortage of chips,

Which has increased during the pandemic due to the demand for personal computers and other electronic devices needed for work at home or school, and is already a threat to the auto industry around the world.

The biggest scandal recently Because of the long-awaited PlayStation 5 delay. Due to the already mentioned shortage of chips, many pre-orders are still unable to reach the product, even though the console was already on the market in November 2020. 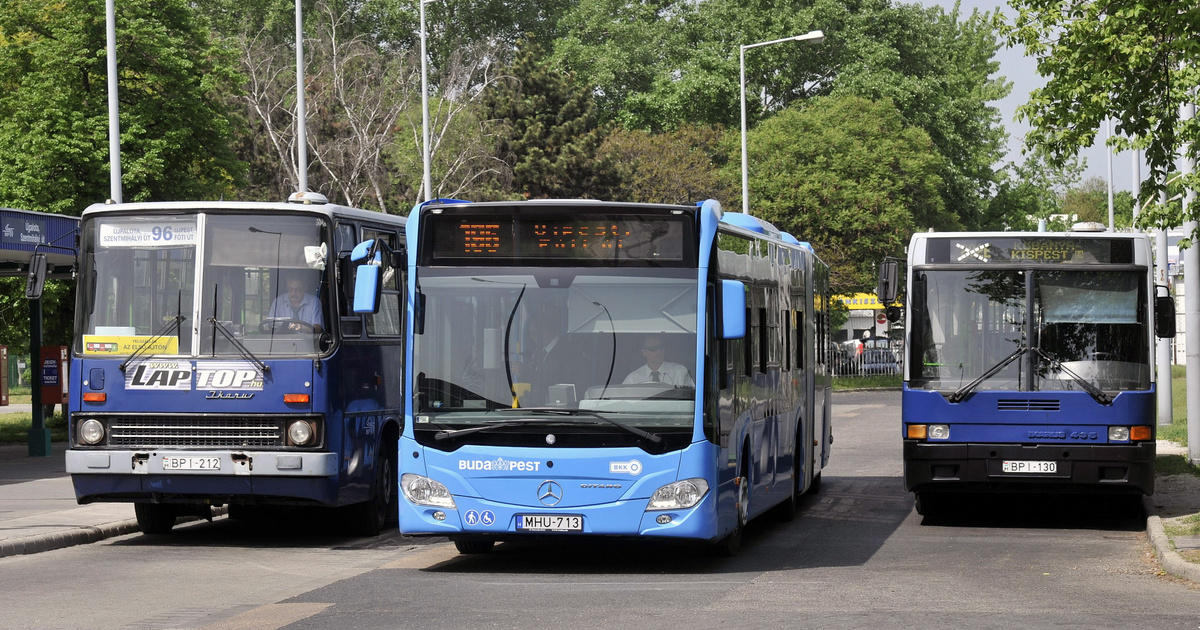 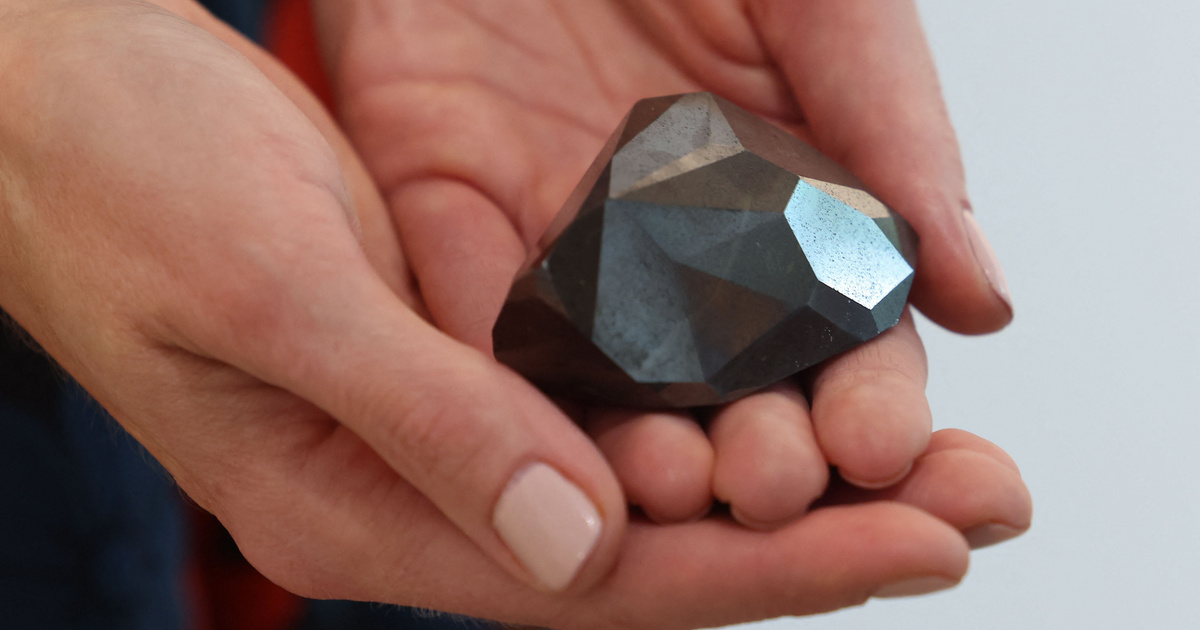