Debrecen – The Mercure Debrecen on Bajcsy-Zsilinszky Street will have 155 rooms and apartments.

As we have written about it many times, the project company of the Szinorg Group, Bajcsy Invest Kft.

A total of 155 rooms and apartments will be built on four residential floors above the entrance level on Bajcsy-Zsilinszky Street. The hotel will have a restaurant for 120 people and a conference room for 120 people, and guests will be able to park their cars in the underground garage.

The company received HUF 3 billion and HUF 453 million for state support for the construction of the hotel in the Kisfaludy Program, the total investment will cost HUF 8 billion, the difference will be covered by the developer’s own resources and bank financing. The hotel was designed by Péter Bordás firm, Bord Építész Stúdió Kft.

The hotel in Debrecen will be a member of the international Accor group of hotels and will be called Mercure Debrecen. The Accor Group has now announced that Gabor Demini will be the manager of the hotel, which will open in the summer.

Gabor Demini joined the Accor Food and Beverage team in 2008. He has spent seven years in the UK since 2010 – as Restaurant Manager at Novotel London Tower Bridge and as Deputy Hotel Manager at Ibis Brighton City Center-Station. He returned to Hungary in 2017 as President of Ibis Budapest Centrum. 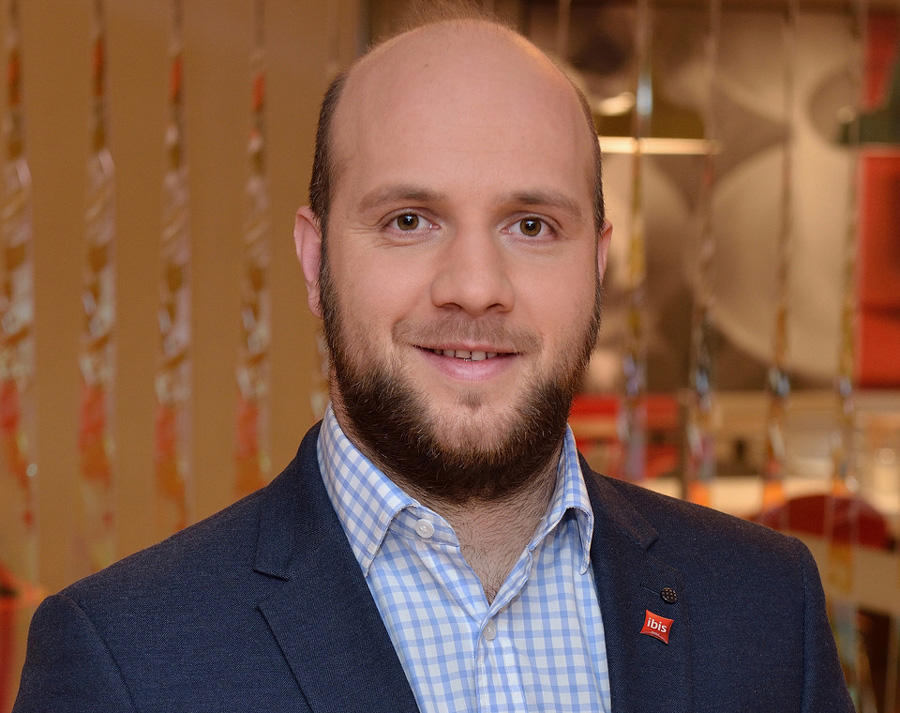