The Huawei Nova 9 Pro, which was revealed last September, will soon have a successor, and the Nova 10 models are expected to be unveiled next month. We don’t have much information about the other devices yet, but the Nova 10 Pro has revealed some snapshots – intro and photos – and some key specs have been revealed.

The image was uploaded to Weibo courtesy of the Chinese leaker WHYLAB, which is basically a Twitter site for Asians. If we take a look at the photo, we can see that on the back of the smartphone there is a triple camera photo capture system headed by a 50MP RYYB camera.

The black back shines prominently, with the Chinese manufacturer’s logo and “Nova” branding at the bottom. This won’t be the only color you’ll be able to buy from the device, as this next ad sample provides us.

It is clear from this that the smartphone will have a curved screen and a capsule-shaped hole designed for a dual camera installed in the upper left corner. By the way, the photo on the poster will be framed by a gold frame on the rear cameras. 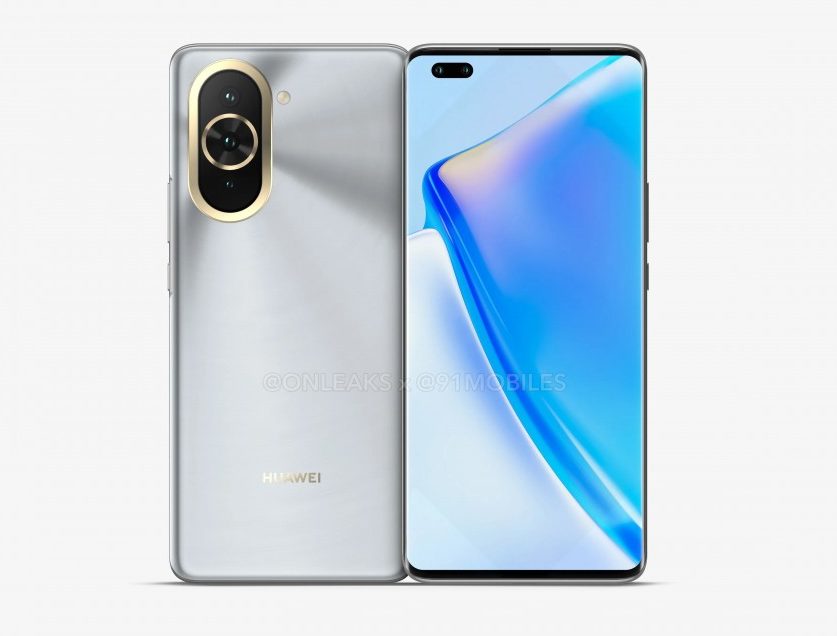 According to the attached text, Huawei Nova 10 Pro will support 100W fast charging, and the front camera will take selfies at 50 or 60 megapixels. 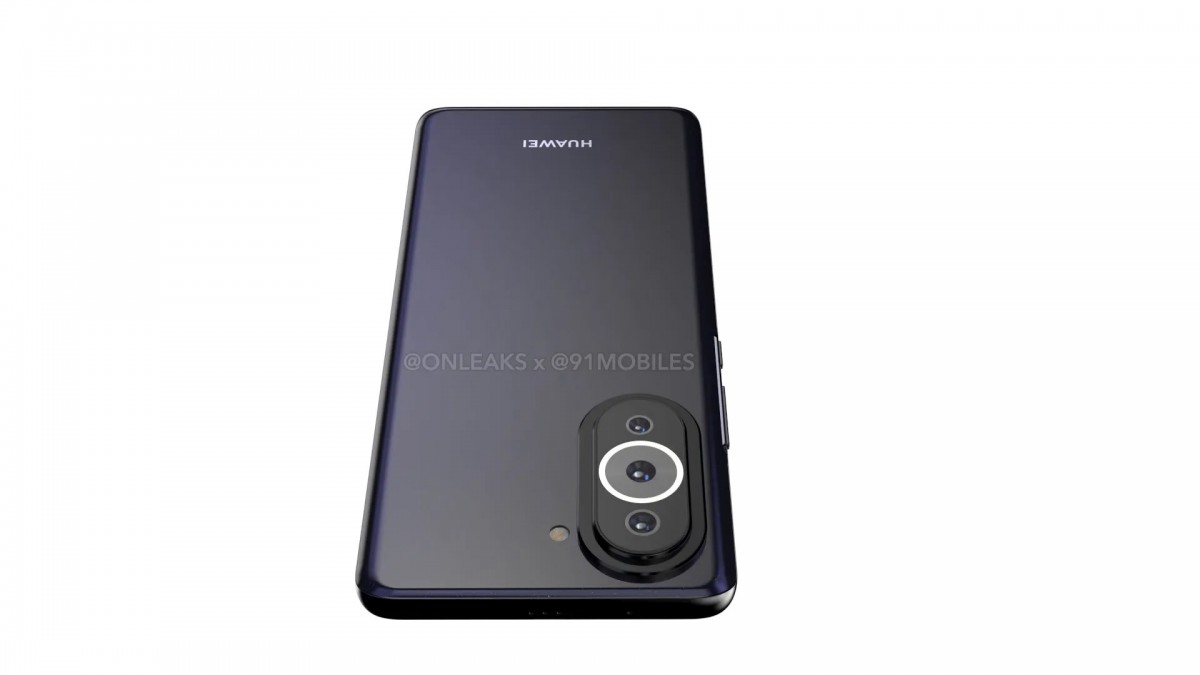 The OnLeaks The smartphone compliment gives you more ideas about the expected design of your smartphone. The device is also available in black and silver. Pictures and images provided are consistent. 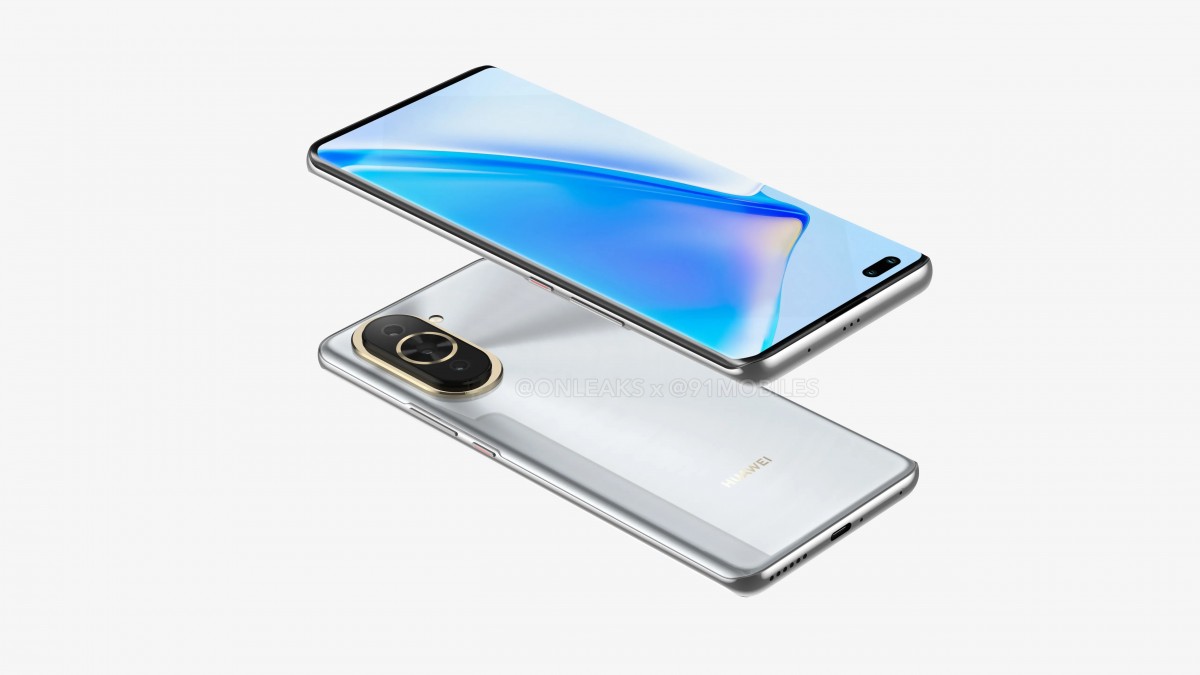 According to the sources, Huawei Nova 10 Pro will be equipped with a 6.7-inch screen that will also have space for a fingerprint reader. It is not yet known how much the smartphone weighs, but its dimensions are known: its dimensions are 164.3 x 73.6 x 8.1 mm.