They secretly pressed II. Queen Elizabeth’s British lawyers have called on Scottish ministers to amend an environmental bill so carbon-cutting targets do not affect the governor’s estate – The Guardian writes.

Specifically, they wanted to ensure that the Queen, as one of Scotland’s largest landowners, was not obligated to support the construction of pipelines to heat buildings using renewable energy.

Lawyers sought to secure the exemption using vague legislation known as “Queen’s Consent” for a period of five months, allowing the governor to gain advance insight into the planned legislation. It is alleged that the ruler of the United Kingdom used this method several times to assert his interests or views in British legislation, particularly in the 1960s and 1980s.

It is known that the government of First Secretary to Scottish Independence Nicola Sturgeon did not provide an objective explanation for the pressure when asked in Parliament why the Queen enjoyed an exception to the Green Energy Act.

In any case, this issue affects the ruling dynasty very embarrassingly, given that Prince Charles and his son Prince William are still struggling to take environmental measures and save the planet, at least their rhetoric suggests it. 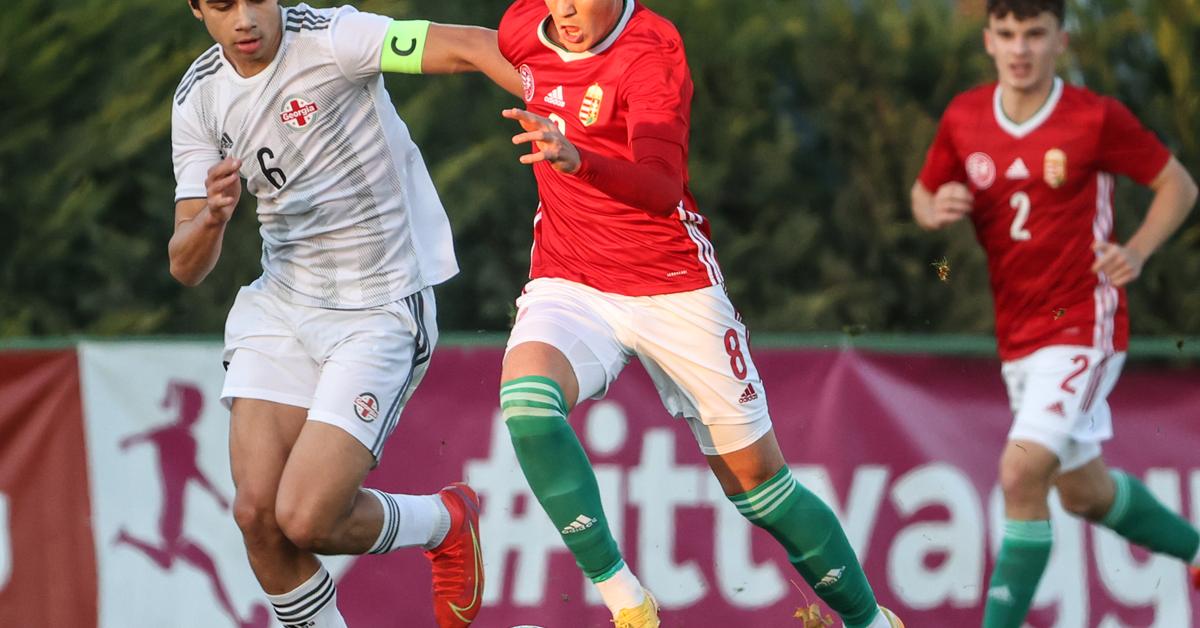