UEFA has postponed until the end of the week the three host cities of the European Summer Championships, Munich, Bilbao and Dublin, to decide on the potential acceptance of spectators. UEFA originally waited for necessary guarantees until Monday’s executive committee meeting, but has now pushed the deadline again.

The international organization wants at least a limited number of supporters to attend everywhere. However, if the venue decides that this is not feasible or risky, it will not automatically lead to the loss of the right to settlement. The other nine co-directors have already indicated by the first deadline on April 7 how many viewers intend to enter the venues, including Only Budapest settled the full marriage.

The German Confederation wanted to fill a fifth of the stands with supporters, but it did not receive the necessary political support.

The Hungarian national team will also play in Munich, where the Germans will host all three of their group rivals, including the Portuguese defender and world champion the French national team.
The European Championships will be held from June 12 to July 11 in 12 major European cities – Budapest, London, Munich, Baku, Saint Petersburg, Rome, Copenhagen, Bucharest, Amsterdam, Dublin, Bilbao and Glasgow. In the Hungarian capital, Puskas Square hosts three group matches and an eighth final. (MTI)

READ  According to Ceferin, English clubs are considered a lighter penalty 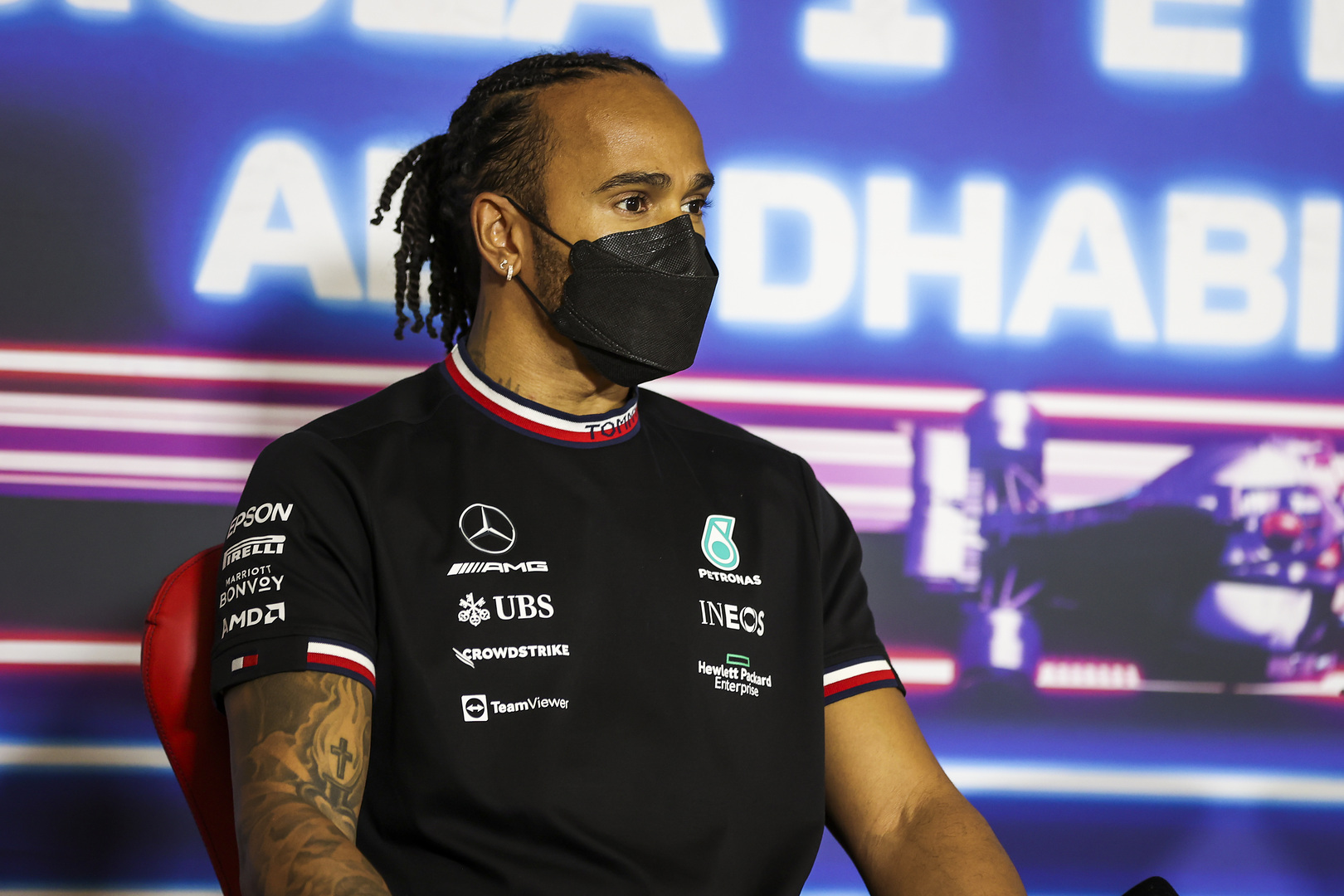 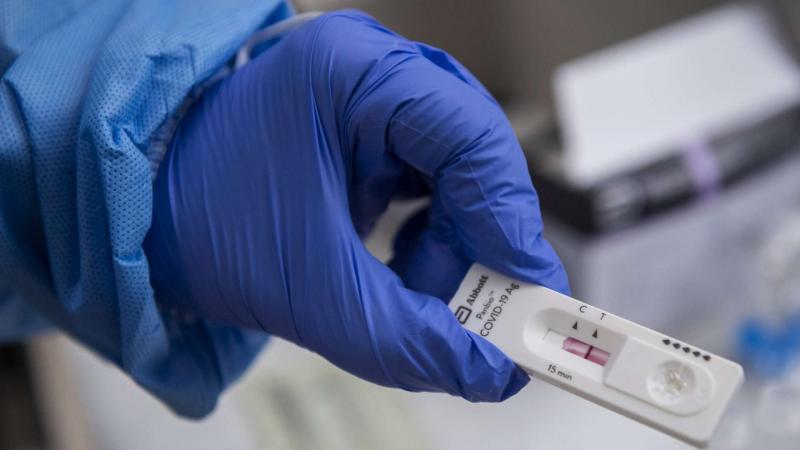