The seven-year European Union Health (EU4Health) program aims to strengthen and equip the European Union and Member States with health systems against and recognizing health threats that transcend national borders.

The duration of the EU Health Program is seven years

billion for disease prevention and development

The new program came into effect on January 1, 2021, and at least one-fifth of the massive €5.1 billion budget should be allocated to disease prevention and health promotion, with a particular focus on combating alcohol consumption and smoking.

With a joint and focused programme, the EU will be better able to manage cross-border public health risks, prepare for health emergencies more easily, and it is clear that crisis management will be more affected. An important goal is easier and affordable access to medicines and medical devices.

Coordinated work and exchange of experiences

As part of the EU’s new Health Action Programme, the EU intends to strengthen national care systems (including, of course, Hungary) by helping to coordinate the work of member states, which can be made more effective by sharing data. The program aims to support cross-border cooperation, including through training and exchange programs for physicians and health professionals.

It is already a very objective task today, and it will be even more important in the future: the use of antibiotics must remain within reasonable limits. Likewise, it appears that the common goal is to encourage different vaccination programs so that existing successful programs can be complemented by new ones.

In addition to the epidemiological situation, joint action could be more effective in addressing long-standing problems such as tackling population aging and health inequalities. The program is also developing the digitalization of health by creating a common European health repository. EU4Health, of course, supports the fight against cancer, better mental health, and access to quality healthcare.

Over the next seven years, health disparities between member states and between social groups must be reduced. This will be facilitated by EU stockpiles (in part a bailout program is already in operation today), which will bring together additional EU stocks of vital medical equipment and devices. In the event of another health crisis, “teams” and teams of health professionals and their assistants must be deployed effectively.

What will the future bring?

Health care remains primarily the responsibility of each member state, i.e. local health issues will continue to be decided at the national level. At the same time, the European Union has been and will remain in the background: it can complement and support national action.

According to a recent Eurobarometer survey, 74% of Europeans, nearly three quarters, would like the EU to be more supportive and effective in supporting member states’ efforts in times of epidemics, such as the Covid-19 pandemic. Hopefully, thanks to the new work programme, EU4Health, Europe will be better able to deal with crises like the one and a half or two in the past year and a half into the future.

74% of Europeans, nearly three quarters, want the EU to support the efforts of member states with greater powers and more effectively in times of epidemics. 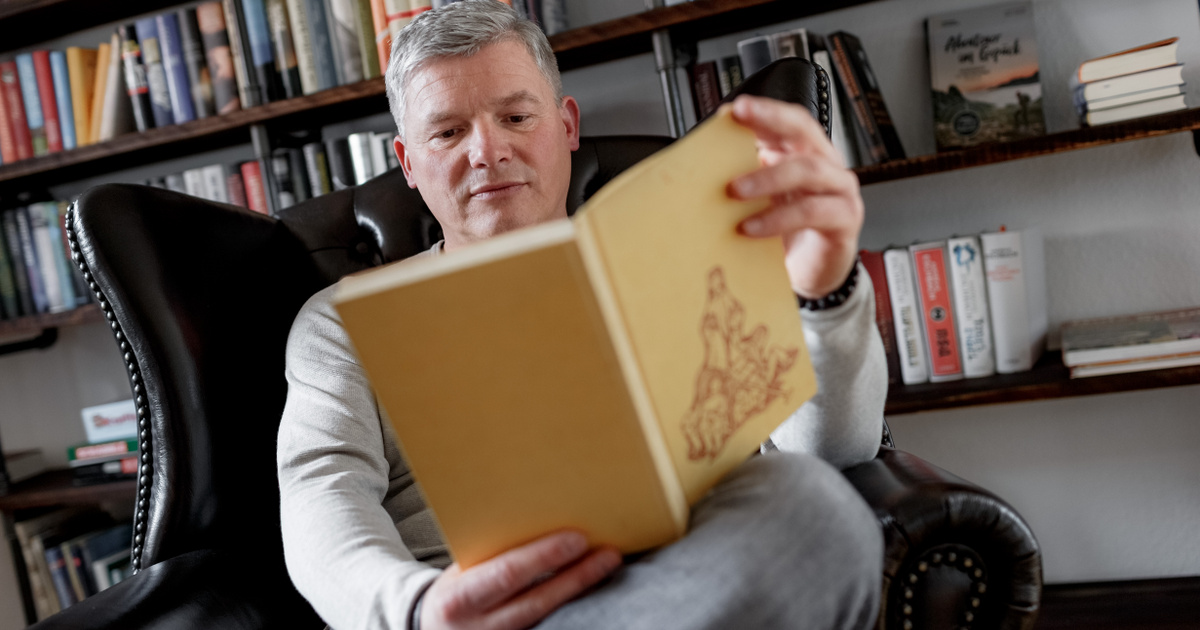 Index – The Science – Why do we feel sad after reading a good book?