In India, the number of people infected with the Coronavirus hit another daily record on Thursday, approaching 315,000, and the healthcare system was on the verge of collapse.

Most hospitals in the northern and western parts of the country, including the capital, are full and slowly depleting medicines and oxygen, so they advise the injured to stay home if possible.

There are so many deaths that crematoria do not win,

One of the institutions near the capital, according to Reuters, was forced to burn victims due to a fire in the parking lot.

Although the vaccination campaign has begun, only 110 million people have received the first dose so far, which is a tiny dose compared to a population of nearly 1.4 billion. Although authorities announced that as of May 1, anyone over the age of 18 will be able to receive the vaccine, which affects 600 million people, experts say there will not be many vaccines available.

The rapid spread of the epidemic is partly due to the emergence of new, more infectious viral variants, notably the local “dual mutant”,

But experts say the government also bears a huge responsibility. Although Narendra Modi’s government imposed severe restrictions last year, it has since refrained from doing so, fearing the negative economic impacts at the start of the pandemic. Additionally, local elections are held in the country, and campaign events as well as religious festivals have drawn huge crowds.

Modi’s worries are somewhat understandable, although the economy is doing surprisingly well despite the country slipping from fifth to sixth place behind the United Kingdom last year in the list of the world’s largest economies due to the pandemic, and is not expected to overtake Britain by year. 2023. GDP contracted by a record 24.4% in the second quarter of last year due to the restrictions, but grew by 0.4% year-on-year in the fourth quarter.

The growth was partly due to government stimulus measures, but Rahul Bajuria, an economist at Barclays India, said it also helped “retaliate” for high-income people, money they were forced to spend at home because they were unable to travel outside the country.

The International Monetary Fund (IMF) expects gross domestic product to grow 12.5 percent in the fiscal year beginning in April, but this forecast could easily prove to be overly optimistic due to the rapid spread of the pandemic. Economists at Bank of America calculated that any potential one-month total nationwide deficit, if introduced, could cut 100-200 basis points from annual GDP. 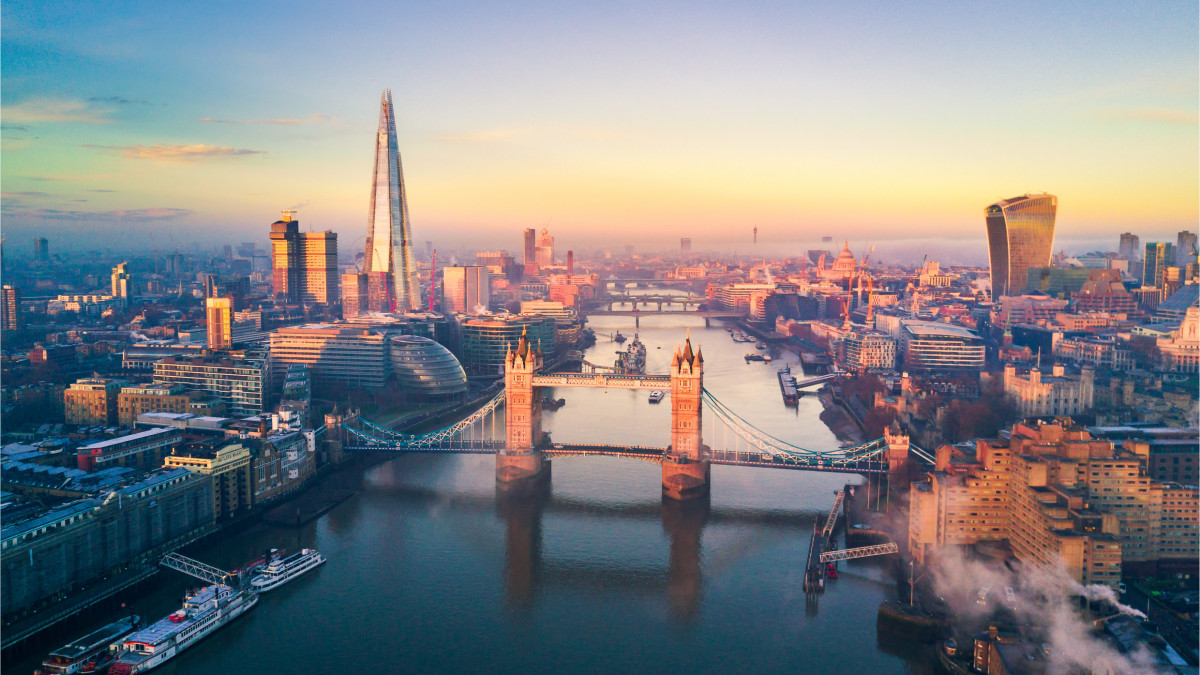 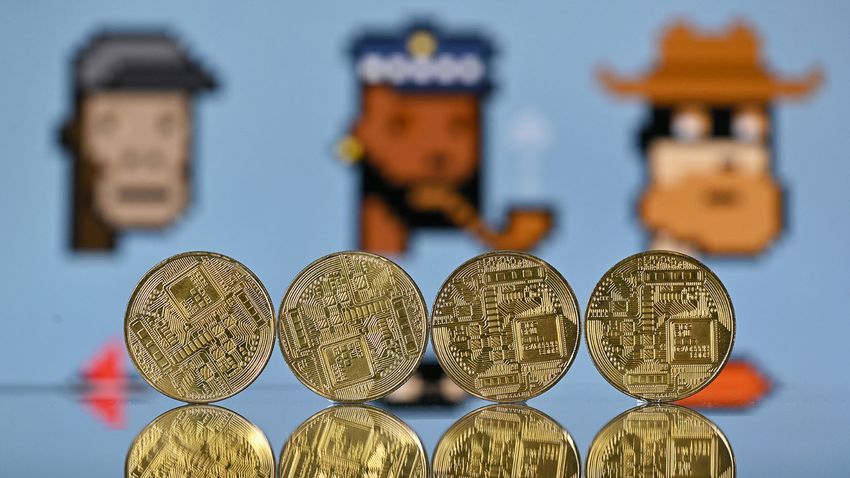