Facebook officially announceIf ads are tested on Oculus Quest, ads will appear within games and apps. The company had already experimented with advertising on the Oculus mobile app last month.

The first game to get ads is the $10 shooter Blaston. Banner is displayed as part of the visible world.

What is more interesting is the appearance of targeted ads, as the tool uses the same customized advertising system that is responsible for the ads that appear on Facebook. Since the Oculus Quest headphones cannot be used without a Facebook user account, there is currently no way to bypass ads.

It is a meager consolation to hide some advertisements and advertisers. The user can see in detail why, and what ads are shown to him, just like on Facebook. Facebook justified the move on the grounds that ads would make the platform more affordable and open up opportunities for developers outside the system as well.

The company added that it is also looking at other ways to generate income, with the goal of making the platform self-sustaining.

In the coming period, Facebook is awaiting feedback from players, developers, and partners about ads.

READ  An update for The Last of Us 2 nextgen has arrived unexpectedly, which improves the experience a lot 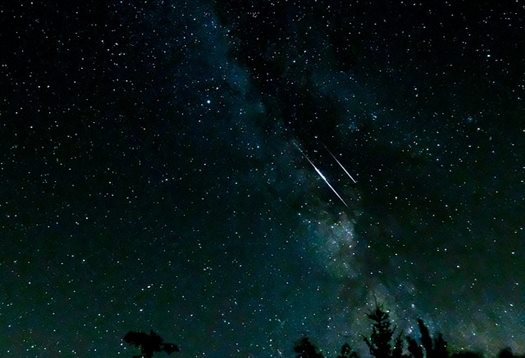