I’d like to begin introducing the Palóc gem with a quote from Gyula Krúdy. “He has seen people, distant landscapes, foreign cultures, and earthly crowds until he realizes that the Parade is the most beautiful place in the world!”

One of the oldest health resorts in the country is located perhaps in the most beautiful part of the province of Hévíz, at the foot of Mount Matra, at the foot of Värke, Jamborhegi and Kex, in the Tarna stream valley.

The settlement was owned by several famous Hungarian families, including the Károlyi and Rákóczi families. The legend of the Rákóczi tree is also associated with the name of the last family … according to which the second was tied in 1710. Ferenc Rakoczi riding his horse on his way to the heights.

Unfortunately the oak tree has since dried up and fallen into a storm in 2015…
Of course, not only this giant tree, but also many attractions and programs await visitors.

Károlyi Castle, Palóc House, Fresco Event Hall, or the Roman Catholic Church in which Saint Otilia is the patron saint in a unique way in the country.
There is no shortage of programs either, traditional Balinese days and hunting days in provinces with a long history are organized regularly, but many family, cultural, and sporting events also add color to community life.

We talked about the present settlement with Mayor Josef Barad Modrici, who is now in his fourth term at the head of the local government.

In his opinion, perhaps the most important thing in a mayor’s life is to run a livable settlement full of life. It has always been considered important to respect the elderly and support the young.

For this reason, it gives me great pleasure to build a nursery next to the existing kindergarten, which consists of 3 groups.

It is proud that the settlement of 2000 people has all the facilities that make the village livable. 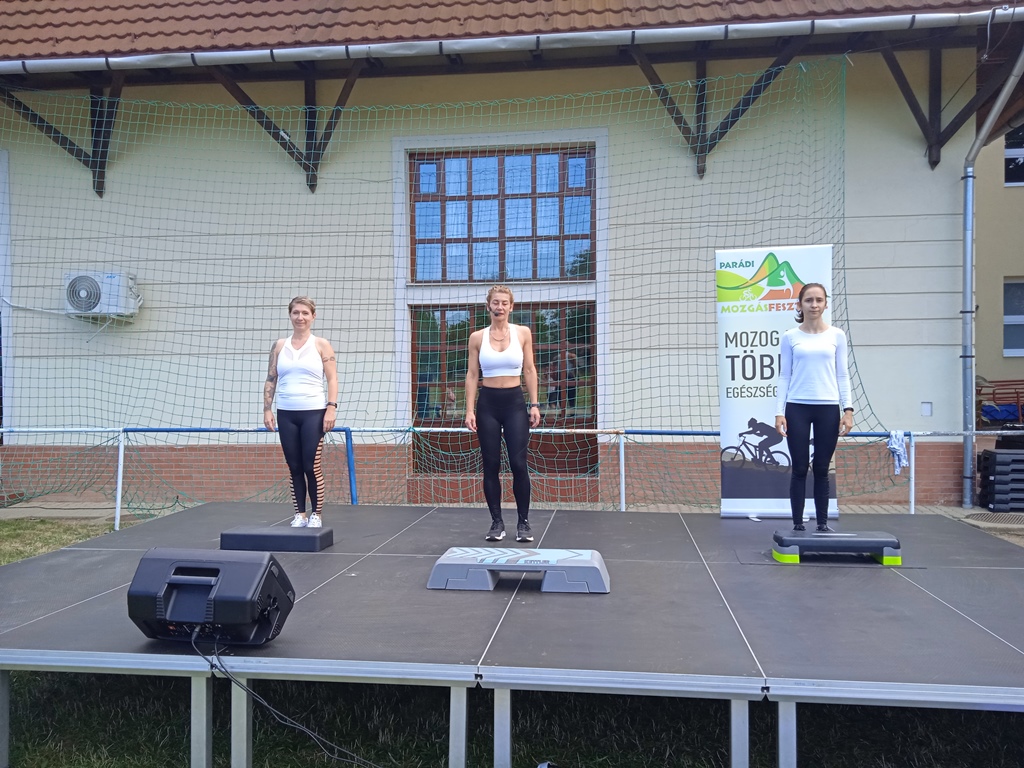 They try to provide everything for the people who live here, from the library, dentist, nurse and pediatrician to the renovated public and technical education institution attended by nearly 200 students.

Another important part of his work is, among others, effectively raising awareness of the importance of maintaining good health. Parad has a long history of maintaining health, the proximity of its spa resort Parádfürd dating back hundreds of years, both in terms of rehabilitation, maintenance of health and effective treatment of diseases. 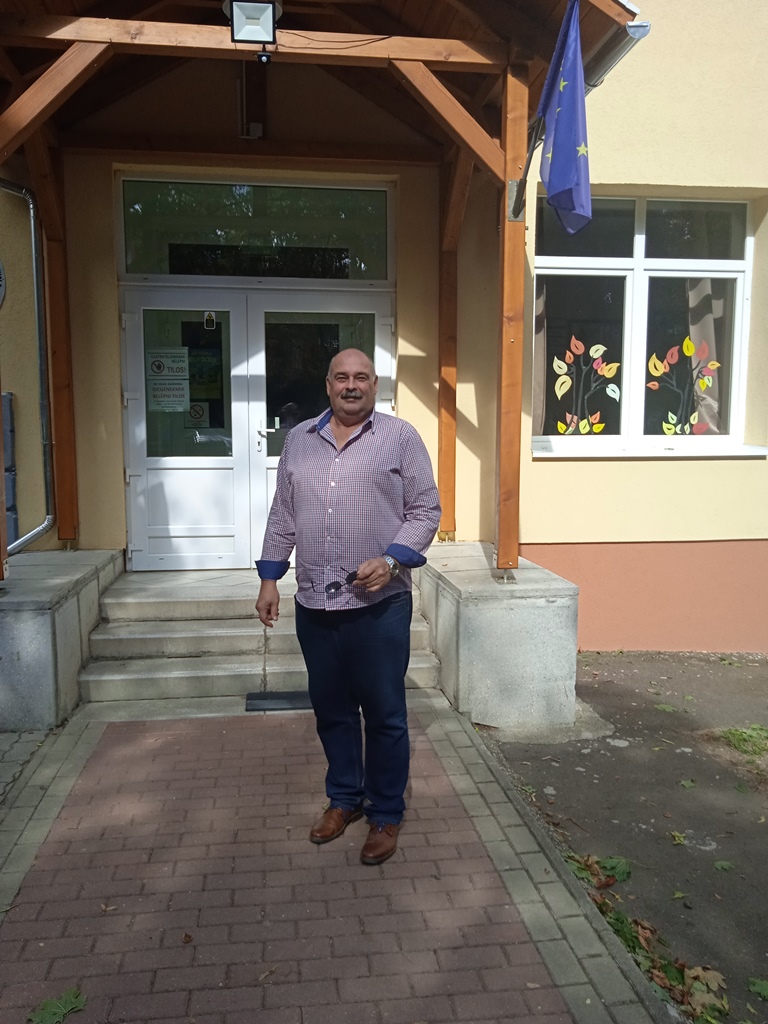 According to the mayor, various cultural and sports days are held and enjoyed in the village. There are many NGOs and NGOs in the settlement that are actively involved in community life.

Various programs provide a good atmosphere for those who live here and for visitors, and the feeling that they are present….. Parade is the most beautiful place in the world.

Janos Ksorba, the legendary footballer of Vasas, has passed away

Sony comes up with an Xbox Game Pass answer

The European Union is embarking on a great adventure