Recent research: Restrictions are no more harmful to health than an epidemic

Experts have concluded that restrictions imposed around the world due to the coronavirus pandemic have no greater negative impact on health than Covid-19 itself.

Critics of the unprecedented restrictions since the beginning of the pandemic have argued that the measures in question are causing more harm to health than the disease itself. However, by analyzing global health data, the researchers found that there was little evidence to support the theory that “cure is worse than disease,” as stated in the online edition of the British daily The Guardian.

The authors of a study published in BMJ Global Health looked at the impact of restrictions on mortality rates, routine health services, and mental health.

As part of the study, Duke University professor Gavin Yami said his colleagues also looked at countries that had severe restrictions with a small number of cases to see if the measures had led to additional deaths.

The experts based their study on an international database of all-cause mortality data in 94 countries.

The researchers found that there were no excess deaths in New Zealand and Australia last year. In contrast, in countries where few restrictions were imposed, such as Brazil, Sweden, Russia, and sometimes parts of the United States, high rates of excess deaths accompanied the epidemic.

“Countries that acted quickly and aggressively seem to have often seen fewer deaths than in previous years,” Yami said. “According to one study, restrictions can reduce annual deaths by up to 6 percent just by preventing the spread of influenza.” .

According to experts, although the data shows a clear reduction in access to essential non-Covid-19 health services at the time of the restrictions, overloading the system and increasing fear of infection in health care facilities may prevent people from using services.

Moreover, experts say that while the relationship between mental health and limitations is often discussed, the link between severe Covid-19 and depression and anxiety is receiving little attention. “The lack of school has a clear impact on children’s mental health, as does the loss of a loved one due to Covid-19,” Yami noted.

In many countries, the number of infected is increasing again, and the delta variant is spreading 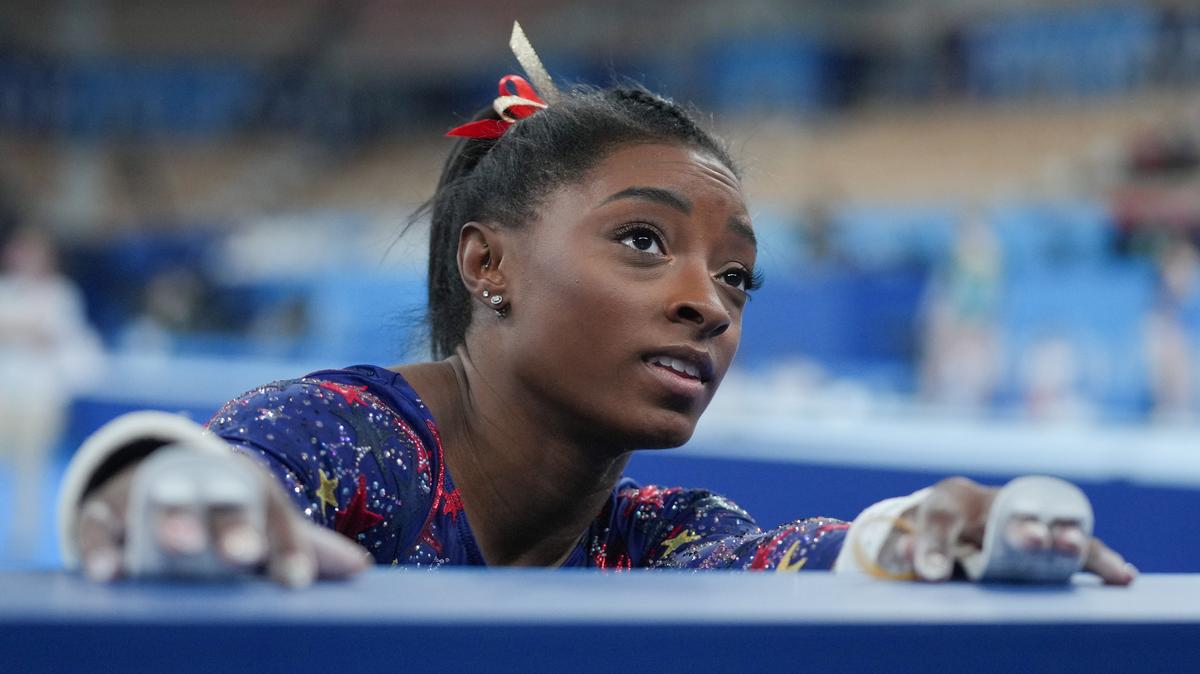