Durable tablets and smartphones aren’t really central to Samsung’s lineup of products, but there are a selection of these as well. The South Korean manufacturer has officially announced the arrival date of its next mobile phone, Galaxy Xcover 6 Pro, which will debut not alone but with a tablet, the rugged Galaxy Tab Active 4 Pro.

The devices will be revealed on July 13th at an invitation-only online event. The Galaxy Xcover 6 Pro will symbolize Samsung’s return to the rugged segment, and unlike the tablet, about which nothing is known at the moment, the smartphone already has some possible features.

The phone will have a 6.56-inch screen with a drop-shaped sensor island framing the front camera. The resolution of this is not yet known, but it is known that the primary image capture module on the back of the image will take 50 megapixel images, which will be supported by an additional sensor that is currently unknown. 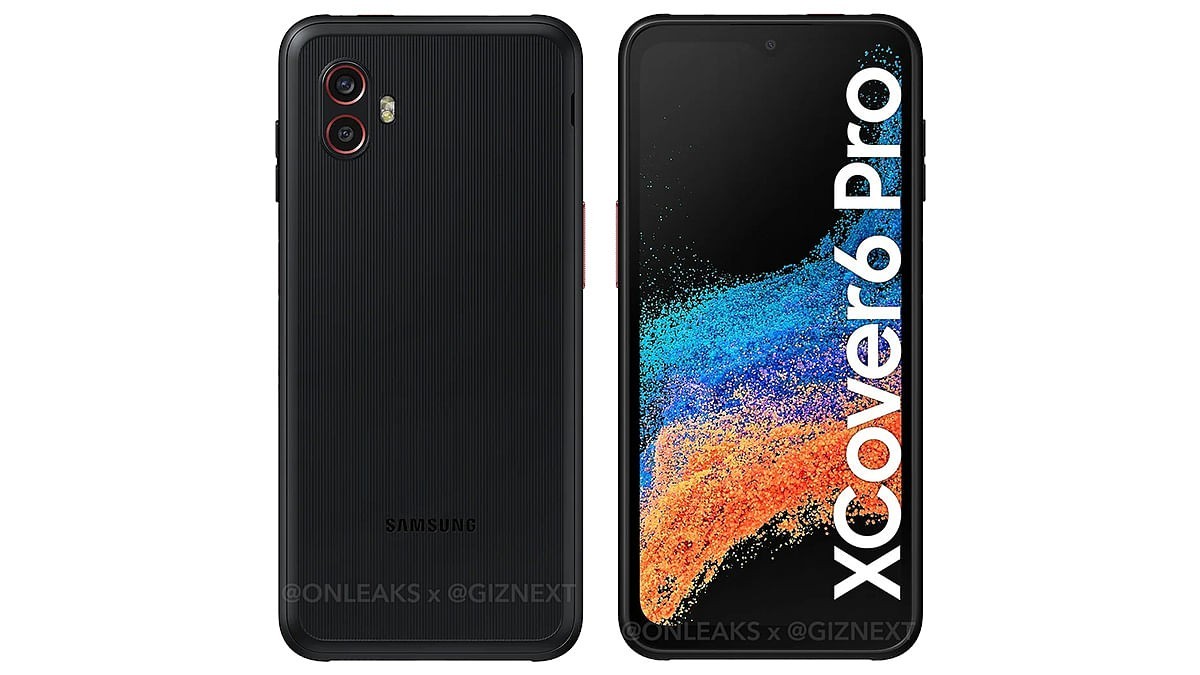 The Snapdragon 778G chipset, complemented by 6GB of RAM and 128GB of storage, can power a rugged smartphone. The power source is entrusted to the South Korean manufacturer with a 4,500 mAh battery, the maximum charging speed is still unknown.

As for the Galaxy Tab Active 4 Pro, we’re flying completely blind at the moment, and the device hasn’t appeared in any leaks before, so if some of its specifications aren’t revealed before the July 13 premiere, we’ll have to wait for the premiere to learn about its capabilities. .

Ubisoft is doing a big fall cleanup on its servers