After 16 percent last year, the S&P 500, one of the world’s most important stock indices, is up another 10 percent this year. The last time we saw a higher value than it currently is was in early September last year (though, the index value rose to an even more extreme level at 83), followed by a nearly 3-week correction during the S&P 500 that fell more than 10 percent.

In addition, the Relative Strength Index rose to overtake on the weekly chart, and the last time we saw a value higher than it is now was at the end of February last year, followed by a significant drop, as the S&P 500 fell 35% in one month. Long fall.

On the monthly chart, the RSI was already at 73, the highest level we last saw in September 2018, followed by a month-long decline as the S&P 500 index fell 20%.

The S&P 500 is just one example, but we can see similar trends in the other leading stock indices, with the Dow Jones, Nasdaq, Nikkei or DAX already in the ZSI region where it is worth being cautious over several time periods.

The last time the camp of pessimists was in April 2019 was as small as it is now, with 20.4 percent of respondents being bearish.

The difference between the percentages of rising and falling respondents was 36.5 percent, the last time higher in early 2018, and an overall double that in the past decade.

The daily sentiment index, which measures the optimism of retail investors in the futures markets, shows a similar picture. The index’s value has now risen above 90 percent for both the S&P 500 and the Nasdaq, and in the past, exceptionally high values ​​have been followed by more or less adjustments.

The average value of the 5-day index for the S&P 500, Nasdaq and Nikkei indices is 86.5 percent, which is also noticeably high, and in the past, although it did not predict an immediate fall, it was a warning sign of corrections.

The Bank of America index of identifying retail customer portfolios is also remarkably high, as the percentage of equity in customer portfolios has not been as high as it is now for more than a decade and a half. Incidentally, capital flows into global equity funds were at record levels in the first quarter of this year.

In general, these values ​​are still far from the euphoric level, but generally they tend to be more cautious, since based on historical examples, the outliers of the AAII survey are more contraindicated, that is, when the mood is remarkably good, we approach a correction.

What could determine the moves in the coming weeks or what could trigger a further downturn in the stock markets?

The color palette is wide, and it could be among the potential triggers

So one factor may be the fast reporting season, which will spread in the coming days, with nearly two-thirds of S&P 500 companies publishing their latest quarterly numbers between April 19 and May 7. If we look at the year-on-year growth, one of the strongest quarters on record could be the first three months of this year, and that’s no coincidence, the coronavirus pandemic has already affected the first quarter of last year. According to analysts ‘forecasts, the US company’s earnings per share may have increased by nearly 19%, but analysts’ expectations have also risen significantly in the meantime.

So the big question is that

To what extent are they able to exceed expectations and what the prospect management reports.

Given the rally in the stock market in recent months, most of the expected excellent results have already been priced in, and the big question is whether the first quarter numbers and management expectations can cause a positive surprise so that the stock market can continue to rally.

The S&P 500 has outperformed nearly every major time frame, daily, weekly and monthly charts, but we are seeing similar trends in the other leading stock indices, with the Dow Jones, Nasdaq, Nikkei or DAX also starting to outperform over several time periods. What follows from this? The rally in the RSI indicator alone, especially to the upside, fueled by historical monetary and financial stimulus, does not mean that the big crash is now coming, but based on historical examples, the chances of a correction in global stock markets are increasing day by day.

It’s not worth the standoff against the world’s central banks and governments and short selling of stocks in large batches, but at these levels, it is also worth being extra cautious for those who are planning not only to place their bets on the stock markets, but also for those who do. Already sitting in positions. 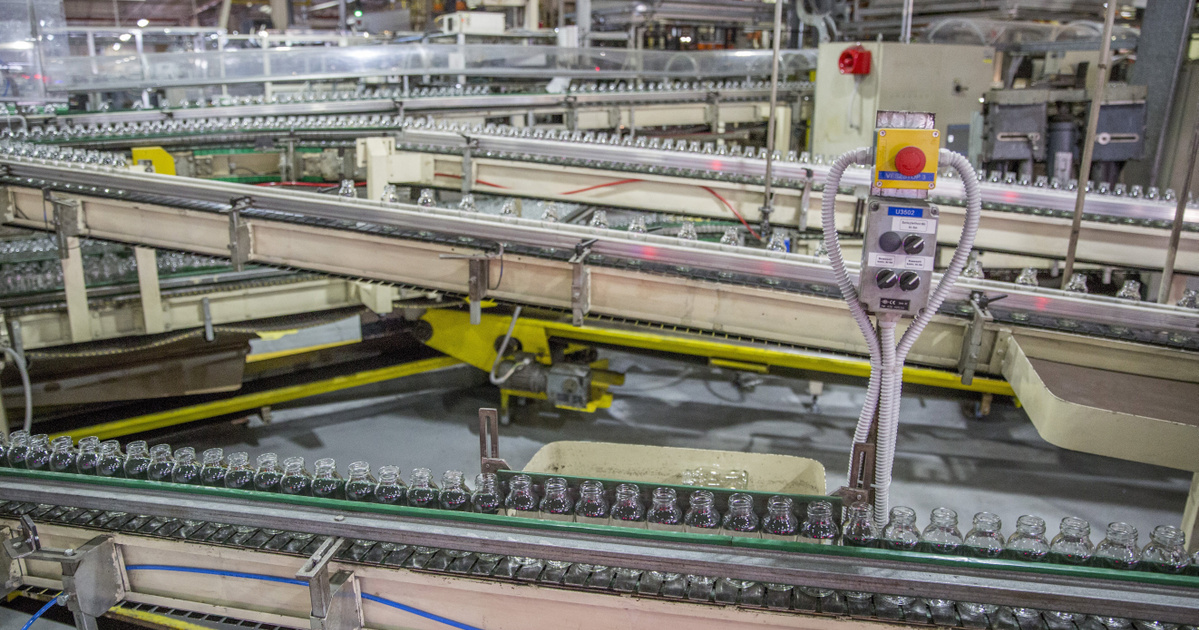 Index – Economy – Distillery is in trouble, and there are not enough glass bottles 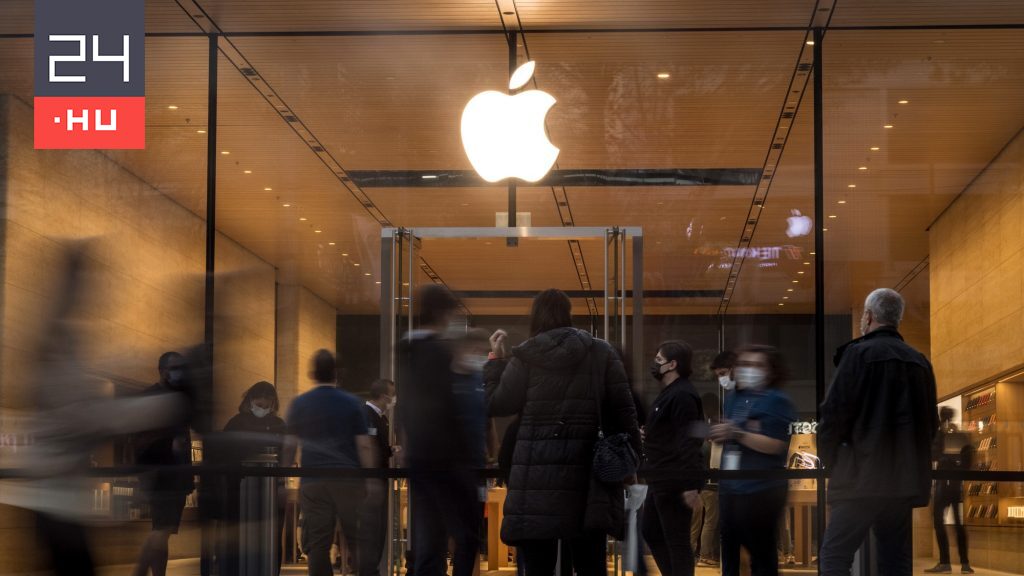