The British Defense Department has apologized for not properly burying Africans who defended Britain during World War I.

According to a memorial group, at least 100,000 soldiers from the colonies lost their lives in the fighting. Their names are not recorded, their qualifications are not recognized, and many do not even have a grave.

“They didn’t function properly a century ago and the chips haven’t been destroyed yet. Politics does not follow one of its principles: it does not provide equality for these people in death Group Director Claire Horton explained.

The British Secretary of Defense in Parliament said the report was disappointing and that it was time for Britain to confront its colonial past.

“We believe that a warrior should receive the respect he or she deserves after his or her death, regardless of his or her status, social status, race, or religion. Ben Wallace agreed.

Recently, a study was published in 1923 by a British general stationed in Ghana, and the natives did not even understand the significance of a monument. A panel in the London Parliament last month decided that the UK was not “state racist”.

READ  Index - Overseas - Dumbledore tax has been abolished in the UK 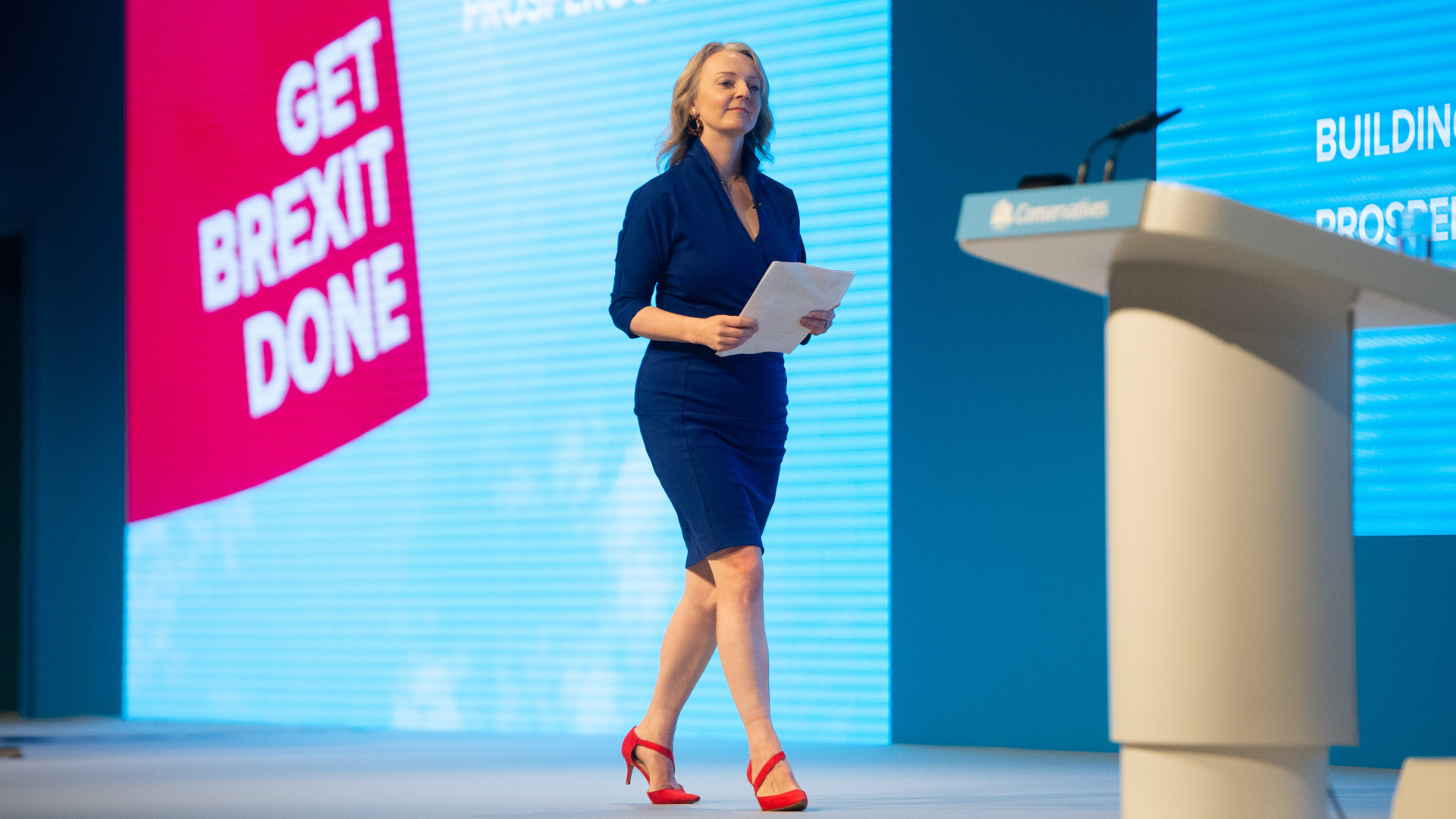 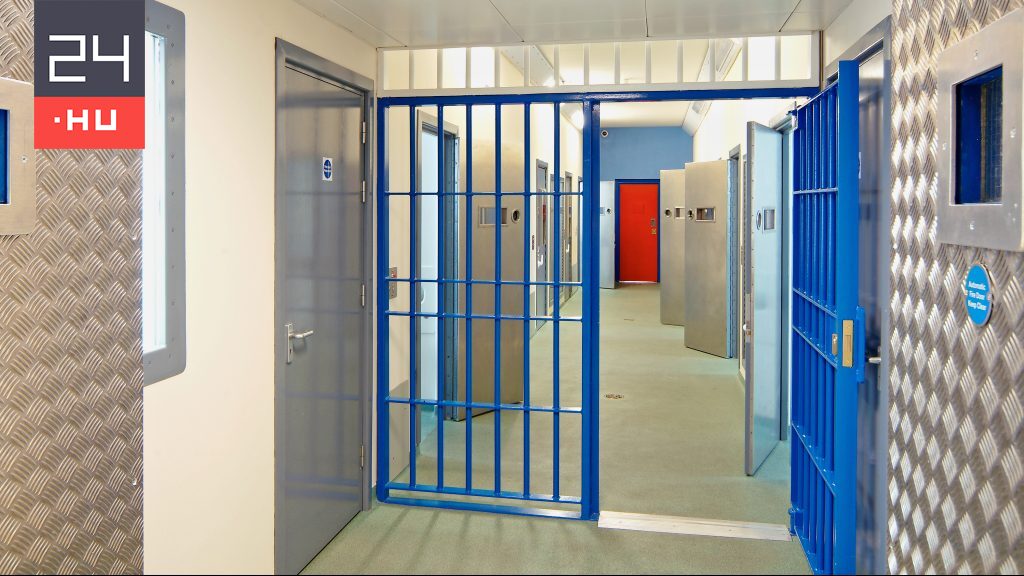 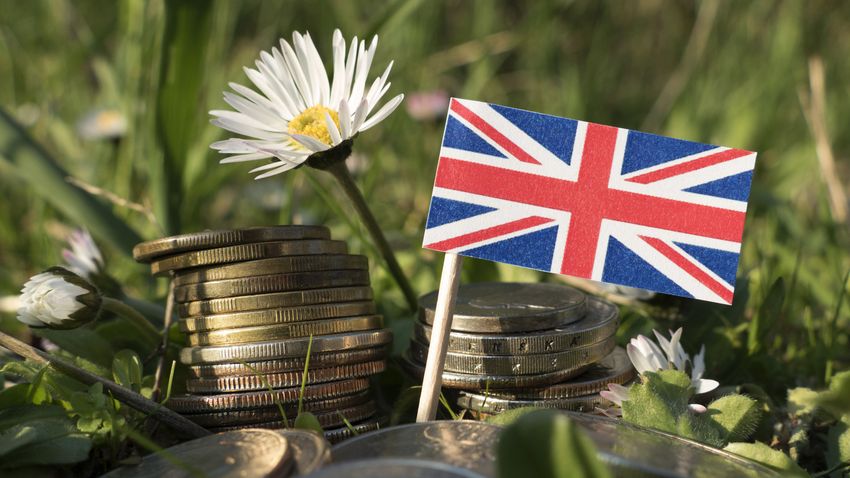