The resolution, submitted by the United States and Albania, was adopted by 11 countries, Russia voted against, and the United Arab Emirates, China and India abstained. Under current UN rules, no veto can be lodged against a referral.

Under the “Uniting for Peace” procedure, established in 1950, the five permanent members of the Security Council, including Russia, cannot veto the proposal.

Moscow on Friday vetoed a resolution passed by the United States and Albania condemning Russian military operations and calling for the immediate withdrawal of its forces from Ukraine.

The convening of an extraordinary session of the General Assembly, an extremely rare measure in the history of the United Nations, will allow the 193 members of the United Nations to take a stand in the debate on the sovereignty of Ukraine and Russian military operations in this context. conflict.

At France’s request, the Security Council will hold an extraordinary meeting on Monday afternoon to brief on the humanitarian crisis in Europe. Paris would also like to see a resolution calling for an end to hostilities and the protection of the civilian population, as well as “unimpeded access for humanitarian organizations.”

Russia’s opinion of the decision was not known after Sunday, and Russia could veto it again. 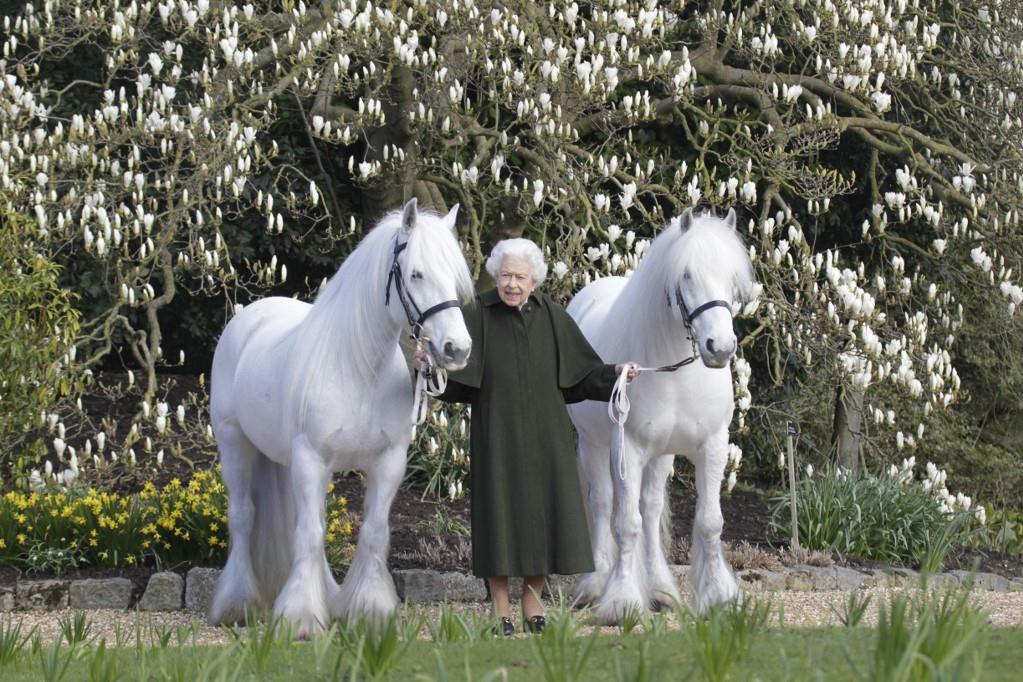