April 7 is World Health Day. Every year, marking the creation of the World Health Organization (WHO), an event that attracts a great deal of attention is a good opportunity for us to look around our homes to see how healthy we live in our homes. LG has put together three tips to keep in mind when using our home electronics and home appliances if you want to live a healthier life.

According to LG’s latest national survey, 80 percent of Hungarians sit in front of the TV every day. At the same time, watching TV – especially in the evening and at night – can have a sensitive effect on the number of hours we spend getting quality sleep, thus indirectly testing our physical health.

Spending too much time in front of screens not only causes our brains to shut down, but the blue light from TV can block the production of melatonin in our bodies, which is essential for sleep. This can cause fatigue and headaches in the short term, but there may be other health risks in the long term. It is therefore advisable to reduce the time of use or rest our eyes at certain intervals. However, if you don’t want to forgo consuming content in the evening, certain types of screens, such as OLEDs, have been shown to be more gentle on the eyes. For example, LG’s OLED panels emit nearly half as much light as LCD TVs of the same size, so they have officially earned an “eye-friendly screen” rating. Tested by German TÜV Rheinland, one of the world’s leading technical certification institutes.

Also, according to a study by LG, nearly 40 percent of respondents consciously ventilate their homes only once a day or do not ventilate their homes at all. However, in some cases harmful air pollutants may be present in higher concentrations indoors than outdoors, which means that the air outside can often be cleaner than what we inhale indoors. In addition to the fact that pollutants from outside clearly degrade indoor air quality, including cooking, the use of candles, incense, detergents, household textiles and harmful chemicals emitted from computers only exacerbates the situation. 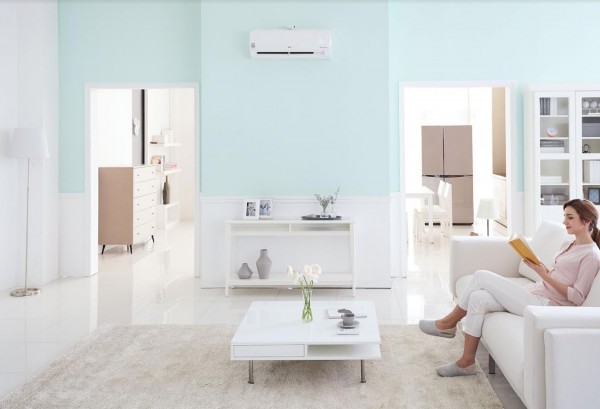 The smaller our apartment, the faster the air wears out, so it is worth ventilating as much as possible. In addition, an air purifier that filters fine dust particles and pollen from the air can greatly improve the quality of air flow. In addition, some models can eliminate harmful gases common in the home environment, such as the LG Puricare, where the 360-degree air intake passes through a 6-level filter system..

If we already talk about various dirt, we can not go without a word about dirt on our clothes. According to a survey by LG, about 60 percent of Hungarians put their clean textiles in their washer at 40 degrees. The lower the temperature we use, the gentler the device will be with our clothes. However, frequent washing not only reduces the amount of pathogens, but unfortunately also has a negative impact on the life of our clothes. In view of this, it is also good that our washing machines have a so-called with steam function. LG Steam technology can remove allergens from clothes, such as dust mites that cause allergies or respiratory complaintsWhile it is gentle on textiles due to the beneficial properties of steam. Skin-friendly technology uses the power of clean, natural steam to rinse textiles instead of chemical rinsing, which is especially important when treating baby clothes and sensitive skin. 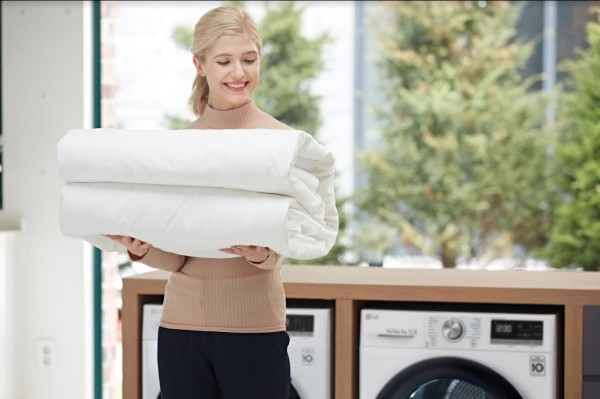