Finally, this morning, Xiaomi also officially announced the date of unveiling the new series, which will take the brand to the top once again with a new interior and exterior design. Three new phones will be presented in China, Xiaomi 12S, Pro and Ultra versions.

So far we knowOnly the new Ultra will use Leica technology, but it has now been revealed that the Xiaomi 12S Pro will also be available. Although the image fully shows that the design is inherited from the regular Xiaomi 12 series, with slight changes. This will likely be the smooth Xiaomi 12 as well. But we still know very little about the Ultra version, only what has been “leaked” so far. But there is already something. 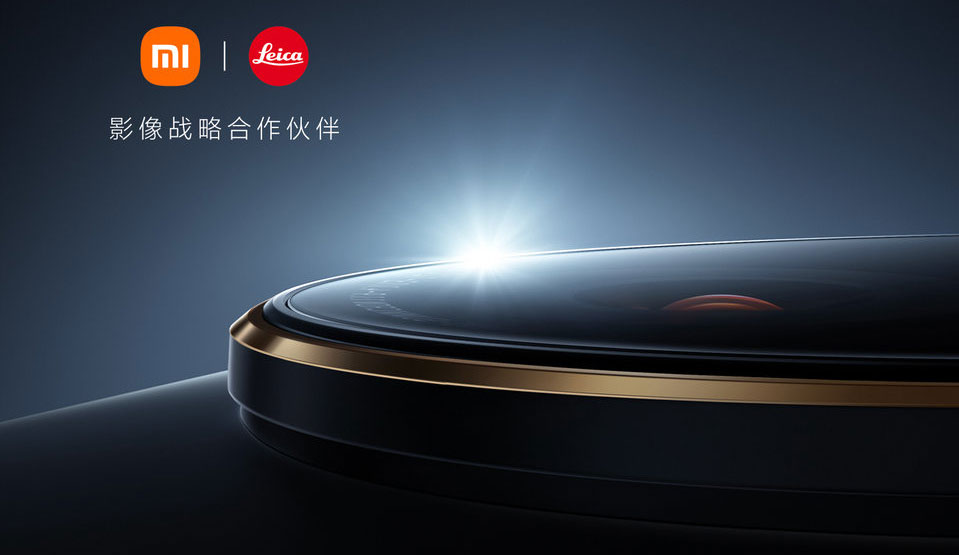 Xiaomi 12S Ultra has so far seen huge photos of the camera island. As it looks in the picture above. Although there are at least three sensors in the design so far imagined, only one is visible here, but it may just be an edge. But there’s something about it that we haven’t seen before.

We may detect some text on the lens that we may not have thought of yet, although it does not turn out that it is next to one of the sensors or that its properties are written next to the other sensors. It will likely include Sony’s new 50-megapixel sensor, as well as up to three. It will inherit 120x ZOOM from the previous Mi 11 Ultra or something better in it. 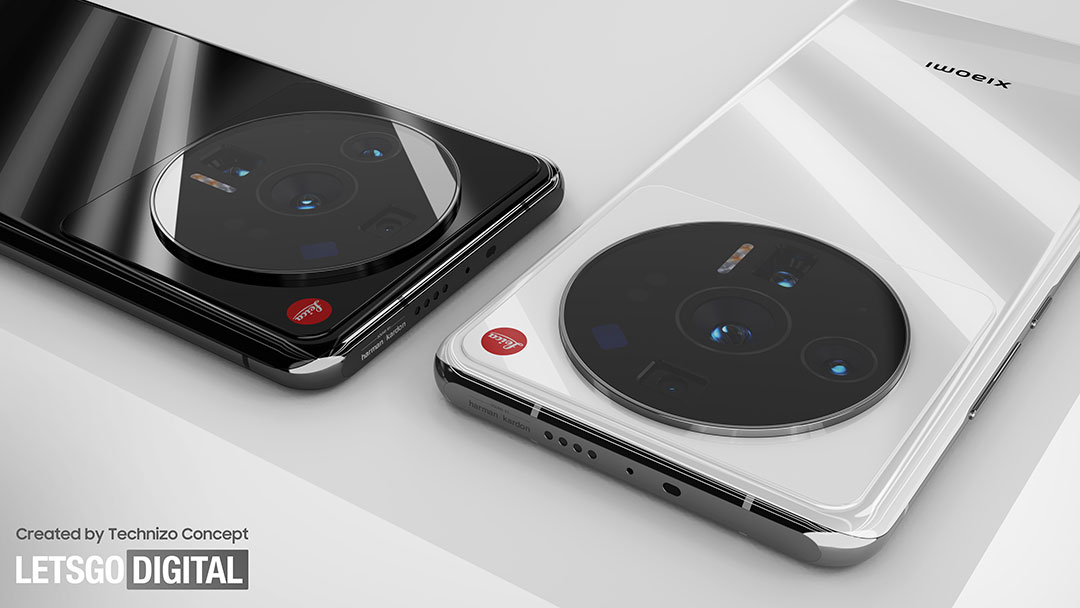 The Xiaomi 12S is likely to get the new MTK Dimensity 9000 processor, and the Pro and Ultra will get the Snapdragon 8+ Gen 1. In terms of memory and storage, it will be 8/12 and 128/256 GB in Plain and Pro. But it can happen that you can choose from 512 GB of storage and more memory than the Pro and Ultra versions. It will be revealed on Monday. On our YouTube channel You will be able to follow the Chinese show live with Hungarian commentary.